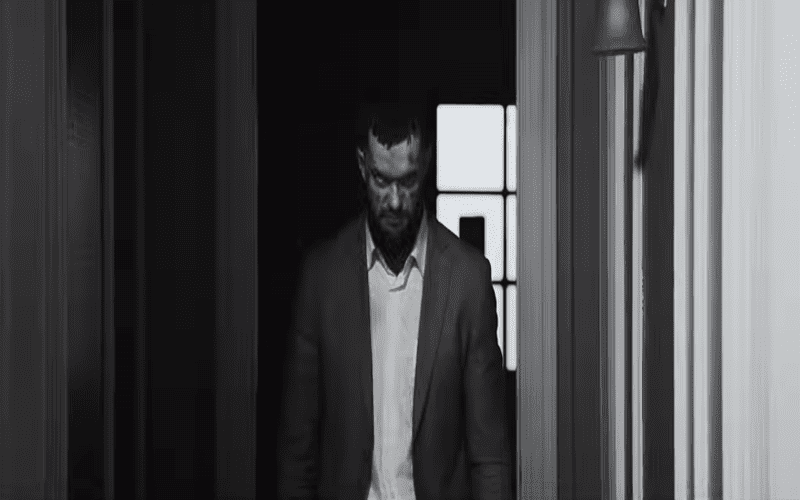 WWE Superstars tend to be featured in music videos every now and again- with talents like Braun Strowman and former WWE Champion CM Punk featuring in music videos over the past few years.

The latest Superstar to feature in a music video is former Universal Champion Finn Balor. Balor worked alongside musician Miles Kane to create a black and white masterpiece titled “Cry on My Guitar.”

The music video for the song was released yesterday and heavily focuses on a fight between the musician and Balor, who plays the villain.

In addition to actually featuring in the video, Balor has more of a presence in Kane’s music. The artist is a huge wrestling fan and will be titling his upcoming album “Coup De Grace” after Balor’s finishing move.

Check out the music video below:

Balor also commented on the shoot for the video, claiming it to be one of the coolest experiences of his career.

Did you enjoy the music video? What music video featuring a wrestling star has been your favorite? Sound off in the comments below.