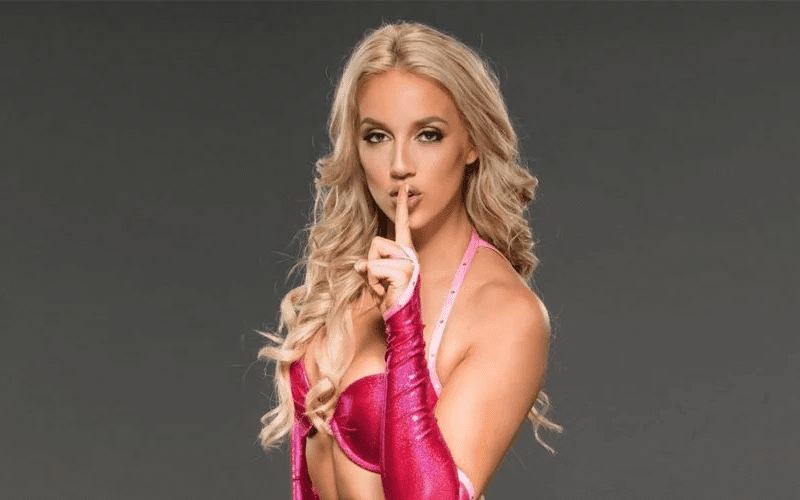 Chelsea Green could be headed to WWE. Zack Ryder’s current girlfriend had a WWE tryout not too long ago. She also pulled out of some dates in the UK recently leading some to hope this was a sign she was headed to WWE too.

Dave Meltzer put a squash to that thinking on Wrestling Observer Radio. But that doesn’t mean she won’t be headed to WWE sooner than later.

“So nobody’s allowed to say — it’s the same thing with Matt Riddle. I don’t know that she’s WWE bound. I think that there is a good chance that she is. But the dates that she canceled were due to a Visa issue because there’s an issue because she’s Canadian.”

“There are Visa issues to work out so she did have to cancel dates in Europe which did not have to do with WWE. But she did just have a WWE tryout. And I would be — I mean you never know. But I would be very surprised if she didn’t get hired because she’s very good.”

She might be headed to WWE soon enough but it looks like her recent canceled bookings weren’t a direct clue she is headed to WWE. It’s just a travel problem. So false alarm guys.