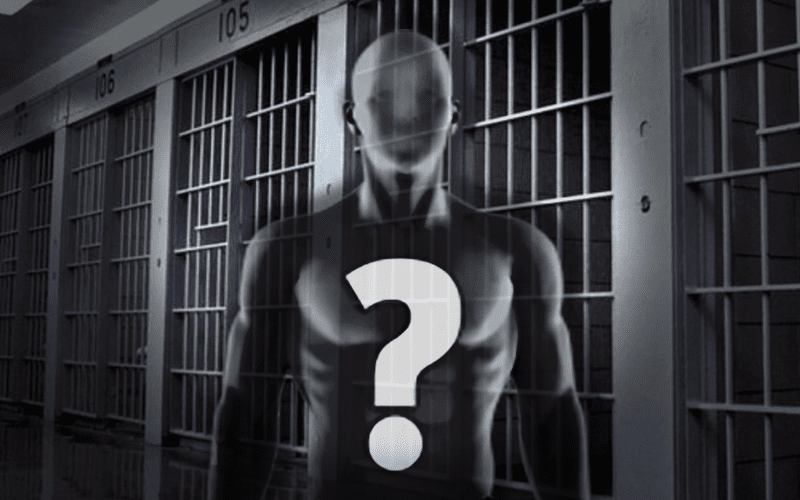 TMZ reports that Christopher was arrested back on July 7th in Tennessee for a DUI after cops spotted him when he speeding at swerving at 1AM. When officers attempted to pull him over he failed to stop. Once they finally got him to stop, cops said he reeked of booze and had an open 12 ounce can in his center console. According to police he was on his way home. 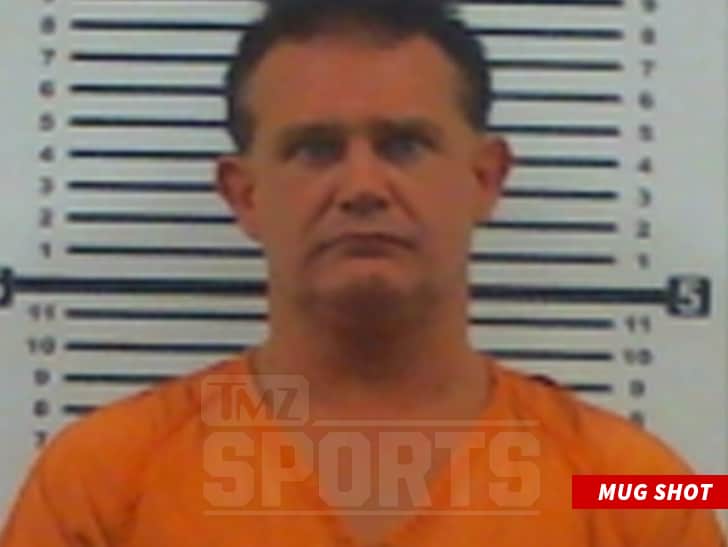 This arrest just comes about a month after Christopher was arrested for allegedly trying to leave a hotel without paying the bill.