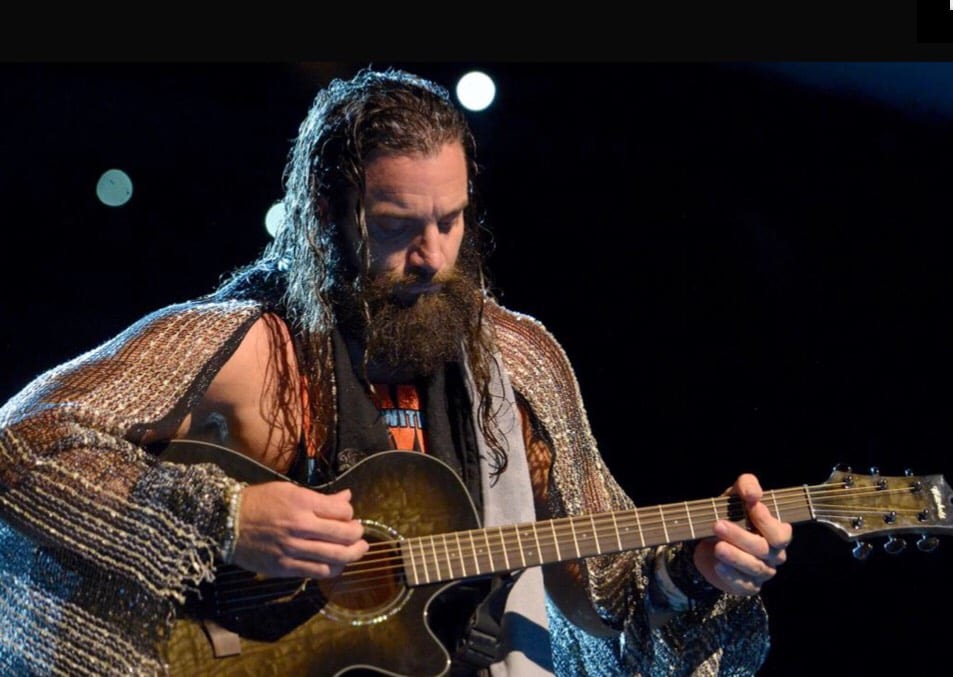 WWE used RAW as a big advertisement for Elias’ new album last night. It was comical how he came out multiple times throughout the night just to say he’s Elias and then get interrupted. But every time they were able to plug his album.

Dave Meltzer mentioned on Wrestling Observer Radio that during Raw, all that promoting actually paid off because Elias was selling tons of records all night long.

“They put Elias on 14 times because they were trying to plug his special… I mean album. Which they got up to #4. They started at #16 and they got him up to #4 on those charts. So that was an accomplishment.”

If you’ve bought the Elias album yet we would love to get your reviews in the comments section below.