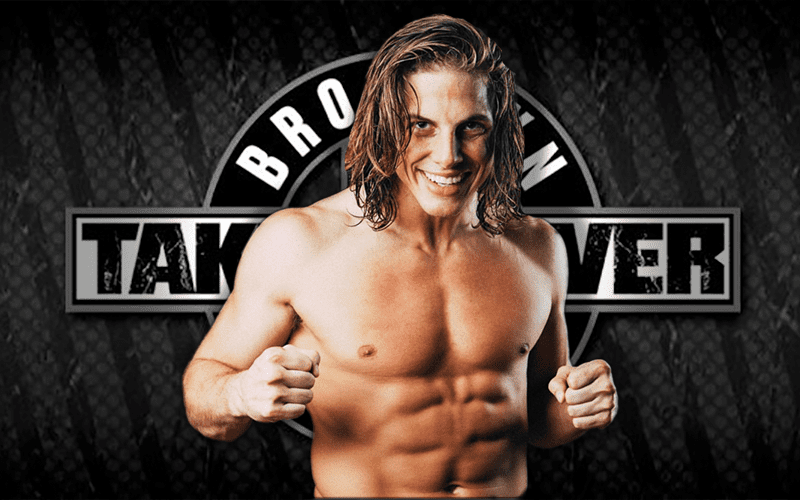 It was reported earlier today via Dave Meltzer on Wrestling Observer Radio that Matt Riddle has pulled out of upcoming events, which could be an indication that he could be WWE-bound.

In an update, PWInsider has confirmed that there is indeed interest in the company in signing Riddle for the NXT brand. However, it’s worth noting that nothing is a lock just yet and things can always fall through.

As of this writing, Riddle is still set to appear at all his current domestic independent bookings, including EVOLVE on August 5th in Melrose, MA. However, it’s also worth mentioning that Riddle pulled himself from Ireland’s Over the Top Wrestling event, which is the same weekend as SummerSlam. This has lead to speculation that there is a good chance that he could show up at ringside for NXT Takeover: Broklyn — something the NXT brand has done regularly when unveiling newly signed established talents.

We will keep you updated if we receive any additional information on Riddle’s status.