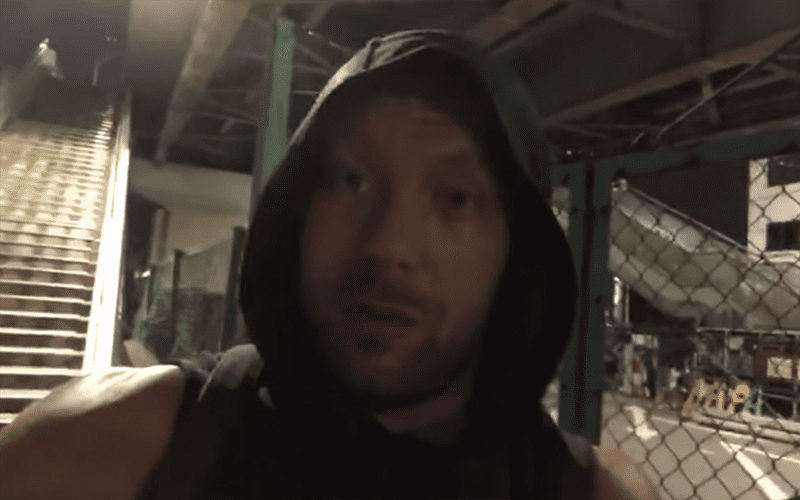 It appears that Kenny Omega was banged up at the recent NJPW G1 Climax.

Omega addressed his status in the latest installment of “Being The Elite” and said that both he and Adam Page are a bit beat up from some of The Bullet Club OGs. Omega says that he may or may not be wrestling with a heel injury and indicated that he could be a possible fracture. Omega says that he’s working through it so he doesn’t let the fans down.

“Some of you been asking “how have you and Page been doing?” The short answer is we have been doing fine. We are beat up. We are bloodied. We’ve had more than a few problems BCOGS but we’re doing okay. Point standing wise I am still undefeated.”

“The long answer to that question, well it goes further in depth but I may or may not be wrestling with an injury. I still haven’t recovered from San Francisco and it’s nothing major. It will heal but my heel, my actually heel is suspected to be fractured a little bit. It’s been very painful. It’s very difficult to walk. It’s highly padded through the matches.”

You can check out footage of Kenny’s remarks below.