Hennigan has worked with Court Bauer at MLW for years now, and he notes that Bauer is doing tremendous work with that brand. Hennigan will be challenging Low Ki at an upcoming show and he notes that Low Ki is a terrific performer who’s been at the top of his game for a long time. He recalls Low Ki doing incredible work with Ring of Honor over a decade ago, adding that Low Ki was so far ahead of his time.

Hennigan’s wife is a professional wrestler as well, making it easier for both of them to understand each other’s work schedule. He notes that they try to get booked with each other on as many shows as possible but sometimes it doesn’t work out. He estimates that they’re able to work together about 50% of the time. 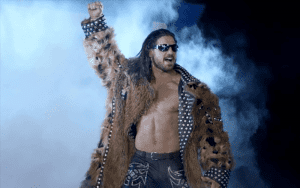 Ross asks Hennigan what he thinks makes a NJPW match different than a WWE match. Hennigan notes that NJPW doesn’t utilize false finishes nearly as much as WWE, and NJPW also gives their top stars much more time to work longer matches. Ross agrees, adding that false finishes can be over-utilized at some points in the business today.

Hennigan informs that his film, “Boone: The Bounty Hunter” has been doing very good. He just finalized a deal with Netflix so that they’ll be able to add the film to their library, and the film’s sales have exceeded the expectations of both Sony and the film’s distributor. He says he’s very proud of the film, and Ross says he should be.

That sums up today’s episode of The Jim Ross Report. You can listen to the show yourself anytime here, and I’ll catch ya next week for another recap! 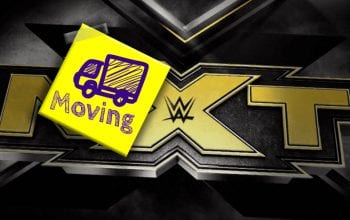 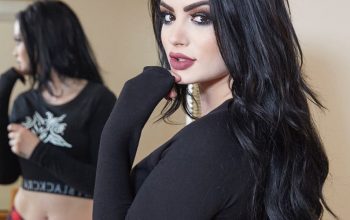 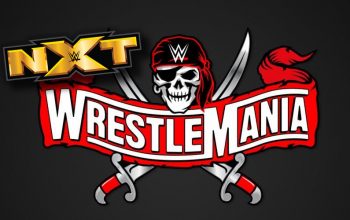