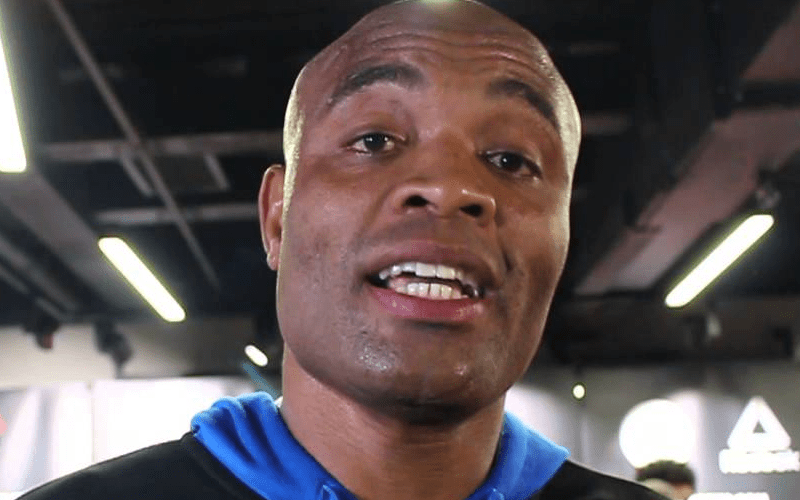 Silva and Jones have had a close affiliation for many years now, forging a friendship in the last few years of their career. However, prior to that, many fans believed that they’d one day end up competing against each other in a ‘superfight’ of sorts which would’ve seen The Spider move up to light heavyweight in order to try and take down the seemingly unstoppable Jones.

Alas, that never quite came to fruition, but despite everything that’s happened since then, Anderson still seems to be behind Jones as he attempts to salvage what’s left of his career and reputation.

”I’m his close friend [of Jones], I have a big affection for him, I see him as a younger brother, and I hope this moment he’s going through is a moment of reflection,” Silva told MMA Fighting. “He’s young and has everything it takes to come back and reclaim what’s his. I’m rooting for him, as always. He’s an amazing guy, a guy that has been through several difficulties, several problems, and deserves our respect.”

Anderson’s public image recently improved after it was revealed that the supposed banned substance that earned him a suspension last year from USADA was a tainted supplement. The 43-year-old is free to return to action from November onwards if he so chooses, with Israel Adesanya being pinpointed as a possible opponent for him.

Jones, on the other hand, is awaiting his own fate after his failed drug test following his UFC 214 triumph over Daniel Cormier last year.