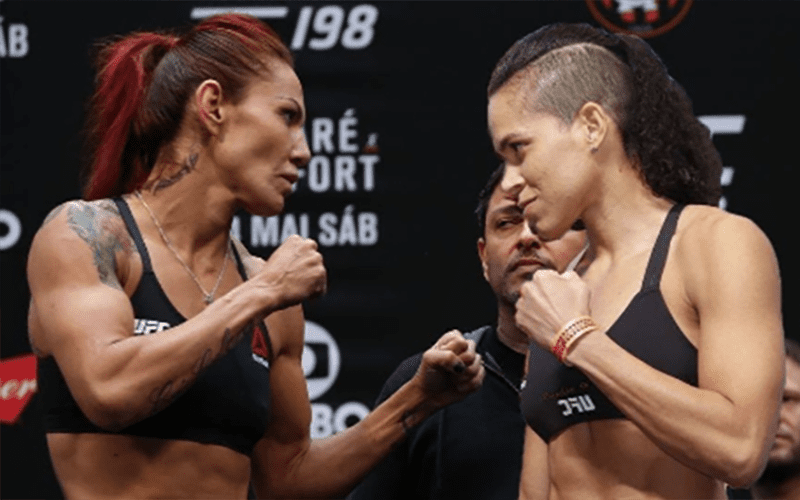 While appearing on ESPN‘s Ariel Helwani MMA Show, Amanda Nunes revealed that the reason her scheduled fight against Cris Cyborg was pushed back was because of a foot injury.

As previously reported, the fight was originally scheduled to take place on September 8th but won’t happen until December 29th (rumored).