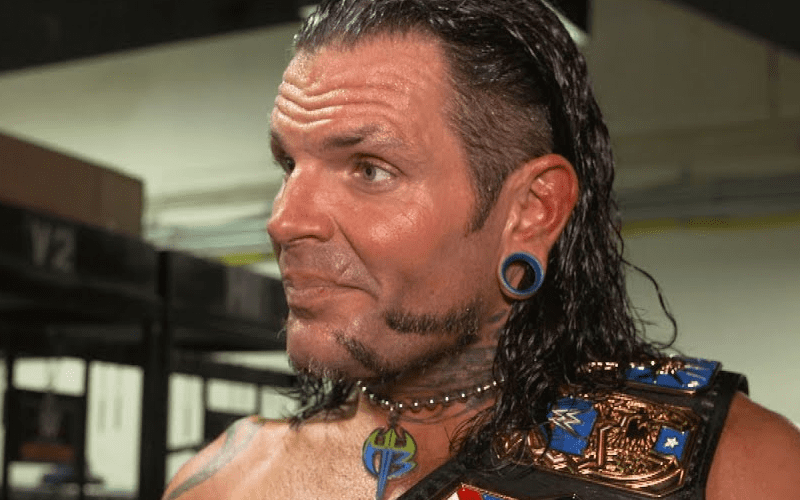 Jeff and Matt Hardy made their return to WWE during WrestleMania 33 to the excitement of millions. Since that return, the real-life brothers have captured and lost the RAW Tag Team Championships. Now split, Jeff works SmackDown Live as the current United States Champion heading into Extreme Rules as Matt Hardy and former foe Bray Wyatt are the current RAW Tag Team Champions.

Throughout their expansive career, The Hardy Boyz have accomplished a plethora of things other teams could never hope to achieve. Multiple reigns as Tag Team Champions in WWE, Impact Wrestling and on the independent circuit are just the beginning for the brothers. With many other singles-based Championships on their resume, the brothers also have many memorable feuds that the WWE Universe can never forget.

With all these accomplishments, the brothers are destined for the WWE Hall of Fame. It is unclear as to when a potential induction would happen, but the guess would be when they retire from in-ring competition.

Jeff Hardy was interviewed by the Y108 Radio Station in Pittsburgh, Pennsylvania ahead of Extreme Rules tonight. Among a number of other interesting questions in regards to his time on Impact, the Swanton Bomb and his first run with WWE, Jeff was asked about who he would like to induct The Hardy Boyz into the WWE Hall of Fame.

This would ultimately lead to “The Charismatic Enigma” claiming he would like Michael Hayes to induct the brothers. This is no surprise, as Hayes has been well documented to have helped the brothers get started and through their hardships over the years.

If you would like to hear the twelve-minute interview with Hardy ahead of Extreme Rules, you can do so here.

Who would you like to see induct The Hardy Boyz into the WWE Hall of Fame? What is your fondest memory of The Hardy Boyz? Sound off in the comments below.