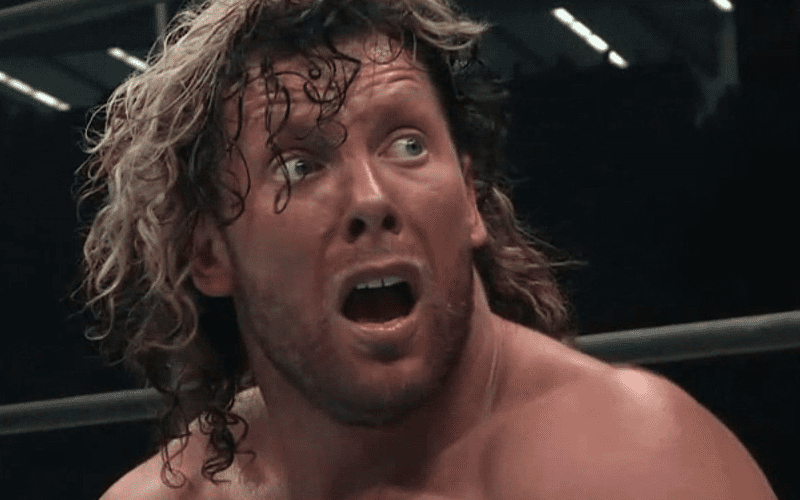 New Japan and ROH are throwing a historic show in Madison Square Garden on WrestleMania weekend. They promoted this event with a slick video and got everyone talking.

In one very interesting note, Kenny Omega wasn’t featured in this video. It’s been reported if Kenny Omega makes a jump to WWE, it wouldn’t happen until February. But the big MSG show isn’t until April.

Wrestle Votes not to jump to conclusions but it might be something interesting to keep in mind. After all, WWE has a ton of money at their disposal so they could easily entice the current IWGP World Heavyweight Champion into a deal if they wanted to.

New Japan could also be hedging their bets by not putting Omega on the video because they know he could be gone as well. Only time will tell, but this is certainly an interesting little thing we might want to pay attention to.

Take this for what it’s worth, but as you can see below, NJPW did not feature it’s current IWGP Heavyweight Champion Kenny Omega in the promotional video released yesterday hyping the MSG show. Don’t automatically jump to conclusions, but just keep that in mind as the year turns. pic.twitter.com/Kdlqb3DpCY