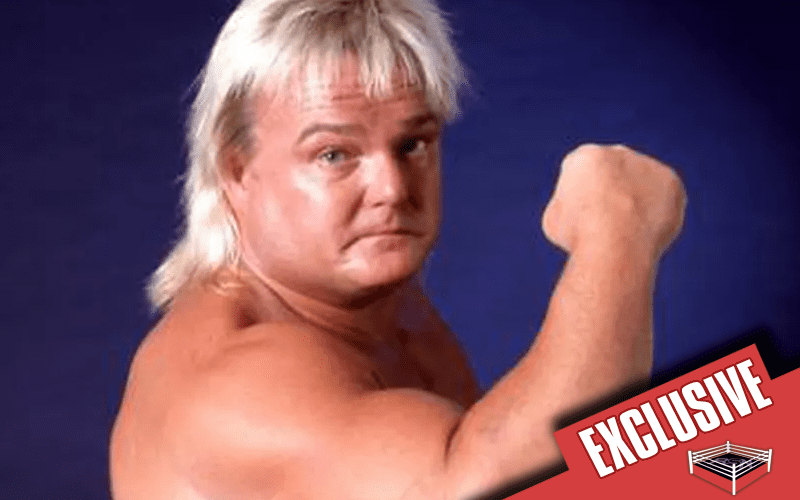 I got the chance to speak exclusively to WWE Hall of Famer Greg “The Hammer” Valentine for Ringside News. Below are a few highlights from the interview.

“I should have charged him for it but it was the actual prototype. I have one myself but my dog got ahold of it and chewed it up. There worth some money. I actually did a signing in Pittsburg for Hasbro but I got one and they stopped production of it because we broke up. That’s why they did the shinguard figure.”

“Here’s the thing, as far as making wrestling look real. Guy fucking throwing punches, ya know you’re going to throw up your arms and block it right. That’s all it is, you block it, some shots get through so it looks like a real fight, it is a real fight. You want to fight me right now? I’m’ ready to fight, okay. I love wrestling.”

On wrestling “The Natural” Dustin Rhodes:

“I wrestled Goldust before when he was Dustin’s kid, “The Natural,” he’s a good athlete. He’s a real natural. During the interview, a waitress had dropped some plates. “There it is, I just knocked Dustin out. He’s a good kid though.”

You can listen to the interview embedded in the audio below.