At Extreme Rules, a lot of stuff will be happening. That is one thing we can be sure of. But out of the nearly limitless number of things that could potentially happen, some are worse than others. It’s just science.

But when Extreme Rules goes on air this Sunday from Pittsburgh, what’s the worst that could happen? 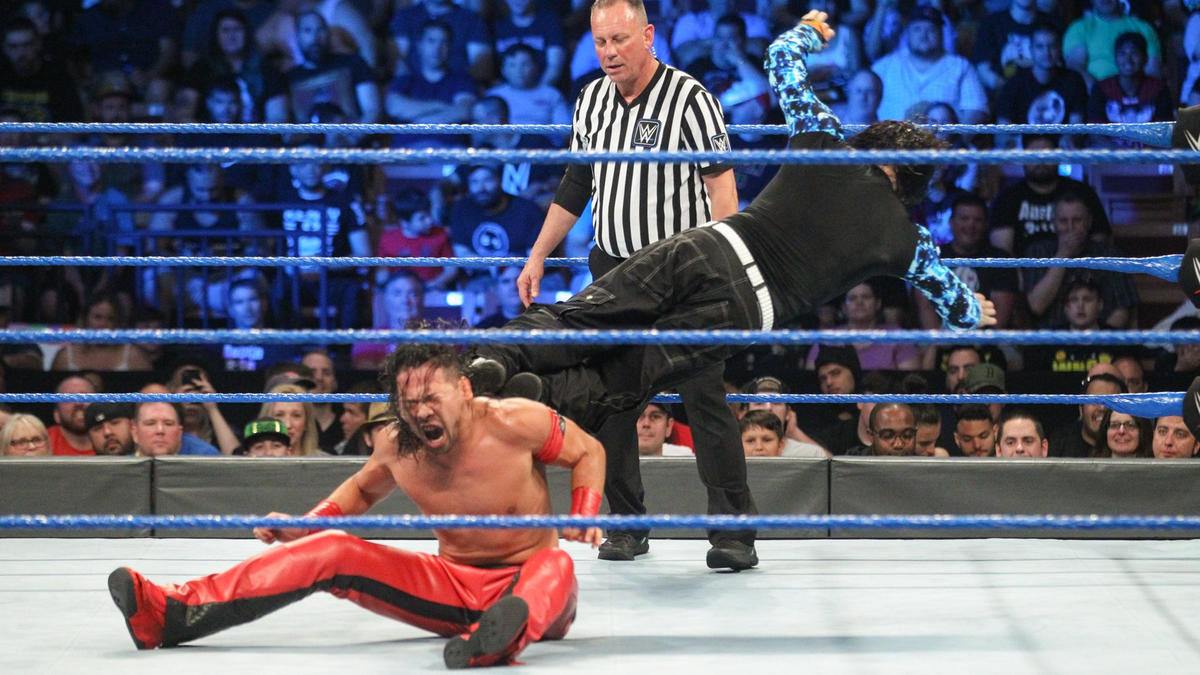 Imagine this: Shinsuke Nakamura and Jeff Hardy are having an absolutely great match. It’s 15 minutes of high-paced action, filled with counters, reversals, and near falls. It is described by many people as “pretty good.” As the match reaches full-speed, the two men brawl outside and get counted out. The referee has no choice but to declare it a no contest. On Extreme Rules, no less.

The following Smackdown, GM Paige announces that the two will face off again in a No Disqualification match. The match happens, and it’s pretty great. The two men display great chemistry, and the action is as smooth as a rock that was eroded for the past 500 million years.

The two men are angry with each other, and so they perform a double dick kick. Both men are counted out because they cannot answer the referee’s count of 10. Despite it being a No Disqualification Match, there is still no clear winner.

The feud extends to September at whatever PPV is happening in September. The two will settle their beef in a Last Man Standing match, a stipulation Nakamura picked after beating Hardy in a non-title match. Hardy retains after a violent match, and the feud ends.