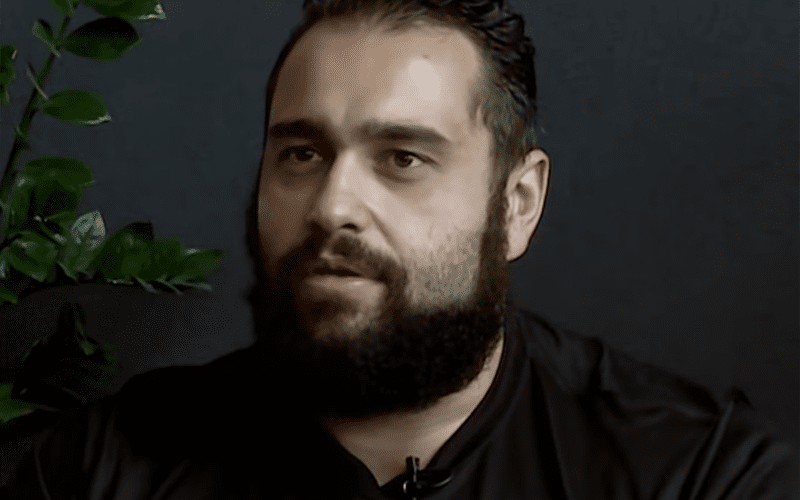 Rusev’s story in the WWE is an interesting one. The Bulgarian Brute went from being a typical foreign heel to his run as the wholesome and comedic Rusev Day.

The Rusev Day gimmick has worked wonders for him so far and has catapulted him into the top spot in the company. The former United States Champion will be facing  AJ Styles for the WWE Championship at Sunday’s Extreme Rules pay-per-view.

Before his big match on Sunday, Rusev talked to ESPN about his mindset heading into the match.

Rusev said that it was about time that he got his big opportunity. He said that even though the spot at the top is getting tighter by the passing day, it will not stop him from dreaming.

It’s about damn time. Becoming heavyweight champion and holding the top title is on my bucket list. That spot is always getting tighter and tighter, but why not? A man can always dream.

Rusev mentioned that he is in “the zone” and is more focused than ever. Thereafter, he promised that he will not be wasting this opportunity.

I’ve been focused and I’m in the zone. I’ve been training harder than any other day. It’s great. Finally being able to climb up all the way to the top. I’ve worked hard enough and done everything I’ve needed to do. It just feels good that I have this opportunity, and I’m not going to waste it. 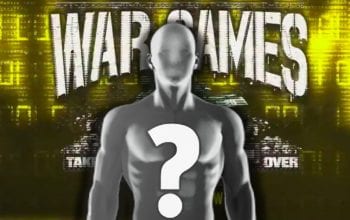