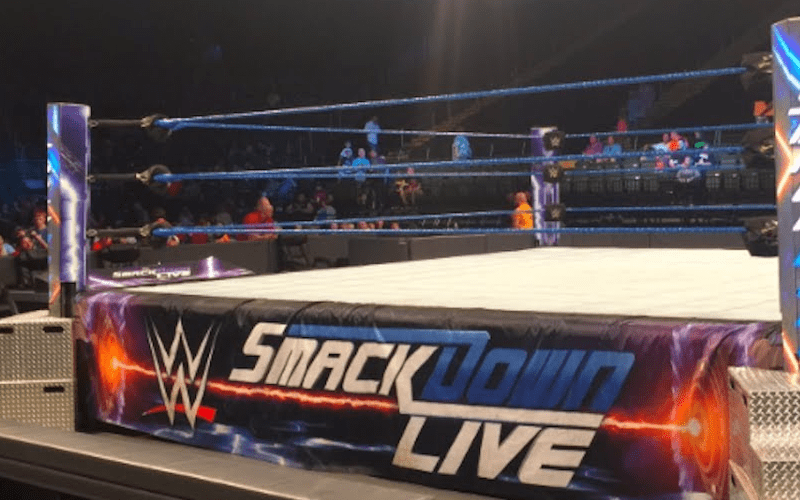 After the cameras stopped rolling at last night’s SmackDown LIVE, Jeff came out with his US Title to defend it against the Miz. Hardy retained his title after he hit the Swanton Bomb on the Miz for the three count.

Before the match started, however, a hilarious interaction took place between the Miz and a fan. The Miz absolutely destroyed a fan dressed up as Matt Hardy that got the entire arena laughing.

You can watch this hilarious moment here.