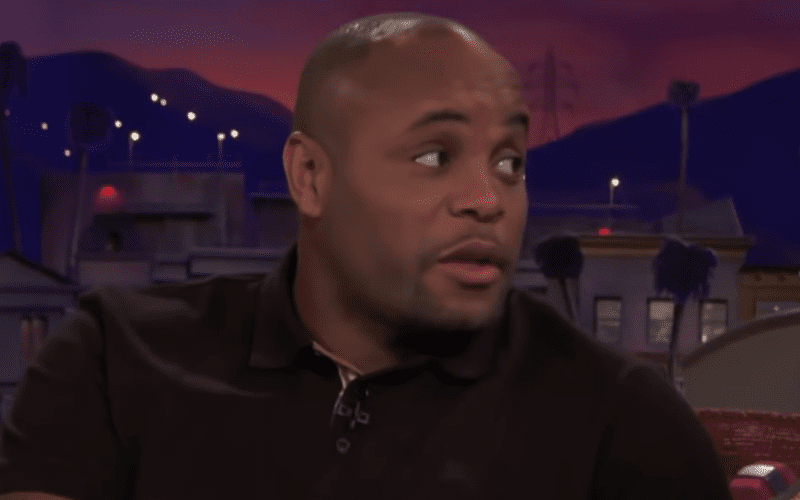 While appearing on the Conan O’ Brien show, Daniel Cormier talked about a possible fight against Brock Lesnar in the future.

Cormier put over Lesnar by saying he’s the strongest human being on earth before mentioning that Lesnar would probably be the next guy he fought. Cormier also said that seeing Lesnar wearing a 3-piece suit with brown Cowboy boots was a weird visual.