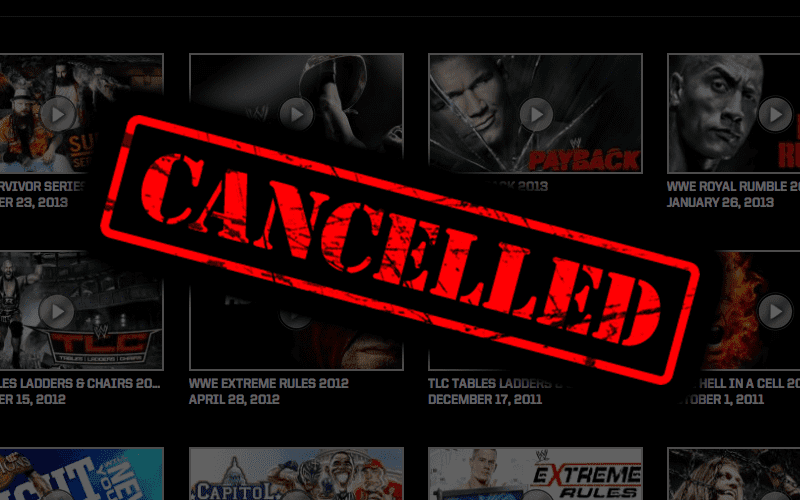 TLC has been an integral part of WWE’s line-up of spectacular special events. However, it seems like the pay-per-view’s continuity might be questionable at this point.

The pay-per-view was set to take place on the 21st of October from the TDGarden Arena in Boston, MA. However, both Ticket Master and the arena’s official site have replaced the event with “WWE SuperShow” for October 21.

A promo for the same Supershow was run by the WWE during last night’s RAW and it was confirmed that the show will in fact air on the 21st of October.

WWE has yet to comment on TLC’s uncertain future.