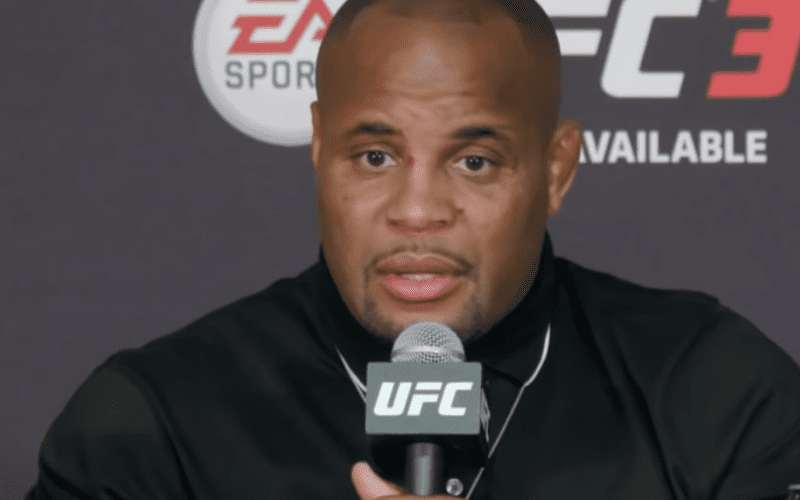 Daniel Cormier commented on his confrontation with Brock Lesnar during a UFC 226 post-PPV press conference and said he’s going to kick Lesnar’s butt.

“I guess Brock Lesnar is here to pick a fight. So I called him out. I’ve been knowing him for a long time. I told him I was gonna kick his butt. And I will kick his butt when we fight.”

Cormier also responded to fighters and fans that criticized his involvement in a WWE-style “angle” with Lesnar.

“So yeah, yeah. You guys call it fake online. I see a bunch of fighters. ‘Oh, it’s so fake, I don’t want to watch this.’ Tune in and keep lacing my pockets. You’ve guys gotta get on board. These guys get on the microphone after their fights and say, ‘Yeah, it’s whatever the UFC decides.’ OK.”

(H/T to MMAFighting for the above quotes)