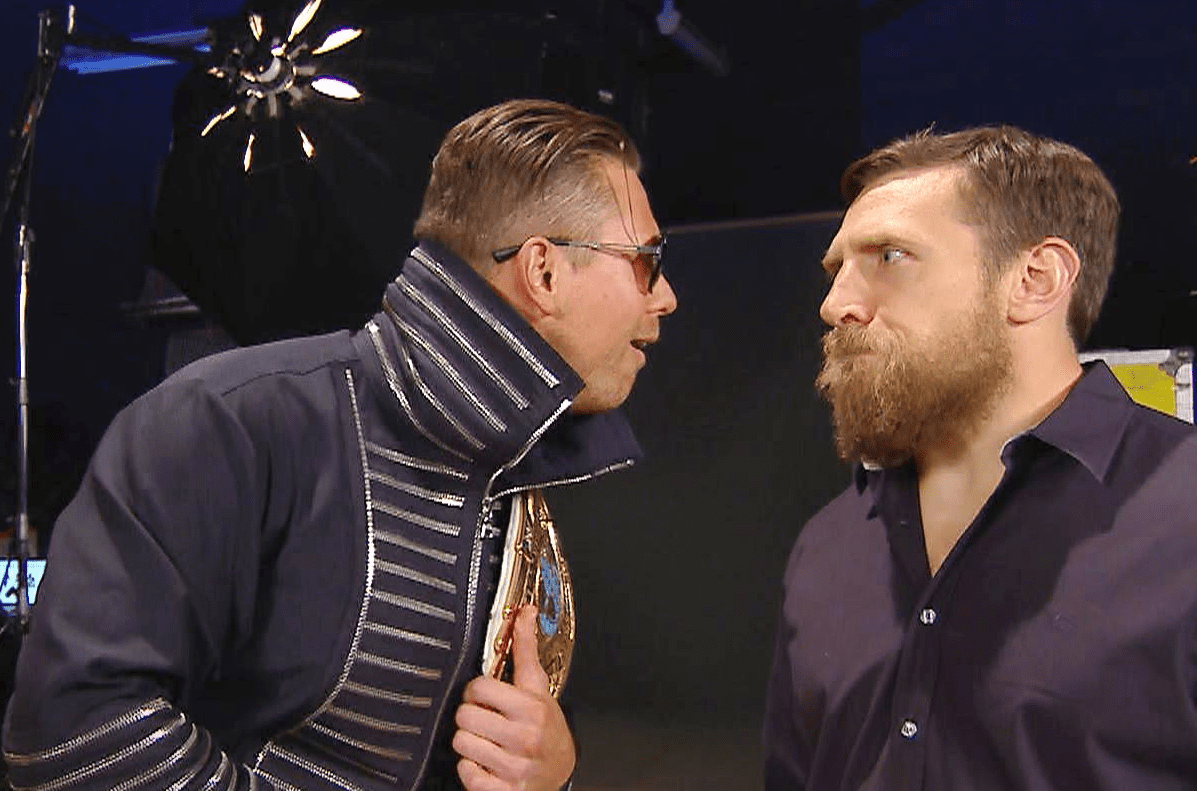 Daniel Bryan’s WWE contract is set to run out in September but it looks like WWE might know something we don’t because they seem to be booking Daniel Bryan for a few things after his contract is scheduled to run out.

Bryan hasn’t signed a new deal yet, but that didn’t stop WWE from booking him on the Australian Super Show-Down in October or another UK comic-con appearance in December where he replaced Shawn Michaels.

Now it looks like WWE is even more confident they’ll have Daniel Bryan around because the next MSG house show has been announced for December 26th and Daniel Bryan is scheduled to be at the show on the day after Chrismas. So the next MSG show will be a SmackDown event.

Bryan is booked to face The Miz so it’s likely we’ll see the two tangle on television by then as well. We’ll keep you updated on any new events as we get closer to the date.

WWE has announced its return to Madison Square Garden, taking place Wednesday, December 26th. Daniel Bryan vs The Miz is already advertised for that event.