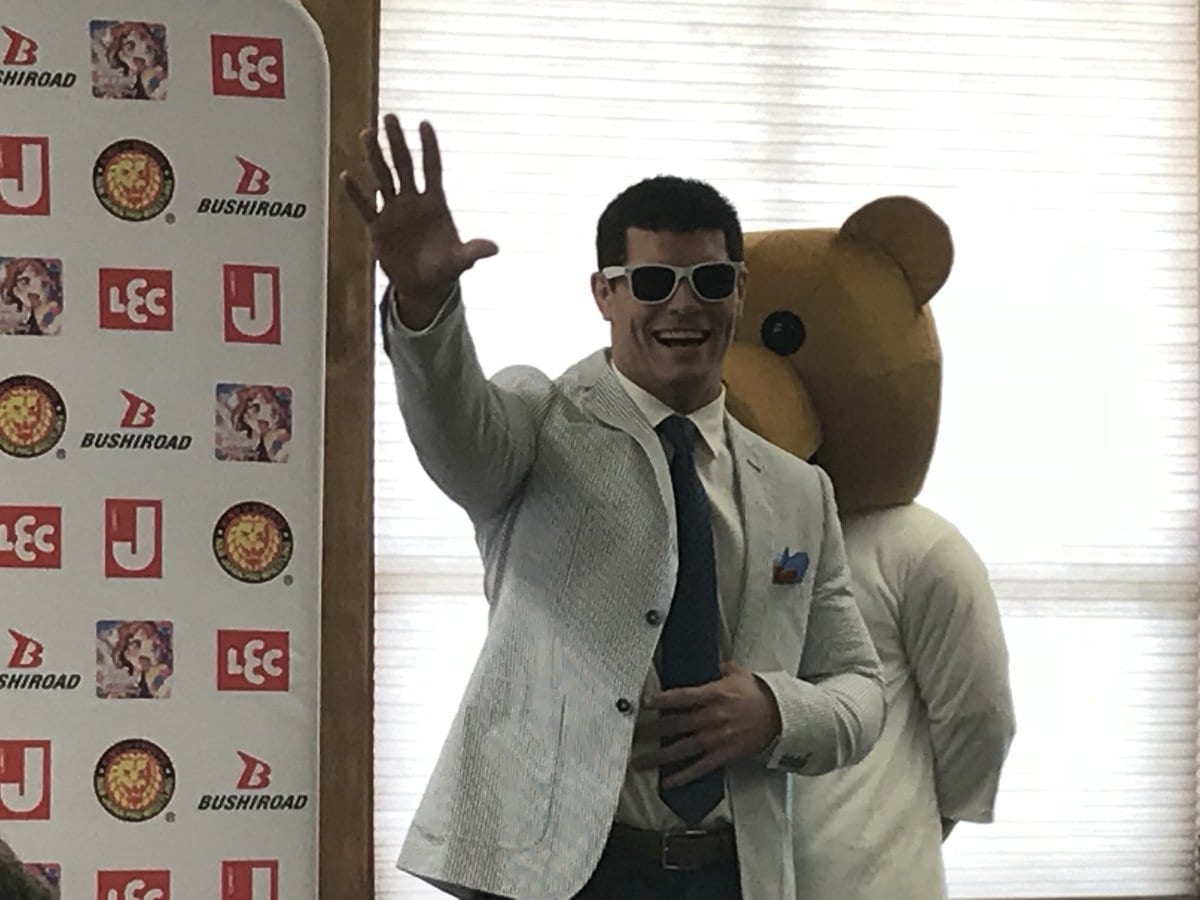 While appearing at Friday’s NJPW G1 Special press conference, Cody Rhodes revealed that he dropped the blonde look because he got called to do a TV show.

“I got called to do a TV show, hopefully we can break that news soon. It doesn’t affect my wrestling dates at all, which means I’ll be burning things at both ends, but production is going to fly me to every show I had on the books. I’m not missing a damn thing. It’s exactly the type of career I was looking into. I was looking at my two-year plan yesterday for what I want, maybe move into a feature length film, but also keep everything I have with wrestling, because if I lose the wrestling part of my identity then I don’t have a clue who I am anymore. I’m very happy about it, but they said no on the blonde.”

Which look to you prefer more from Cody? The Blonde or his original darker hair look?