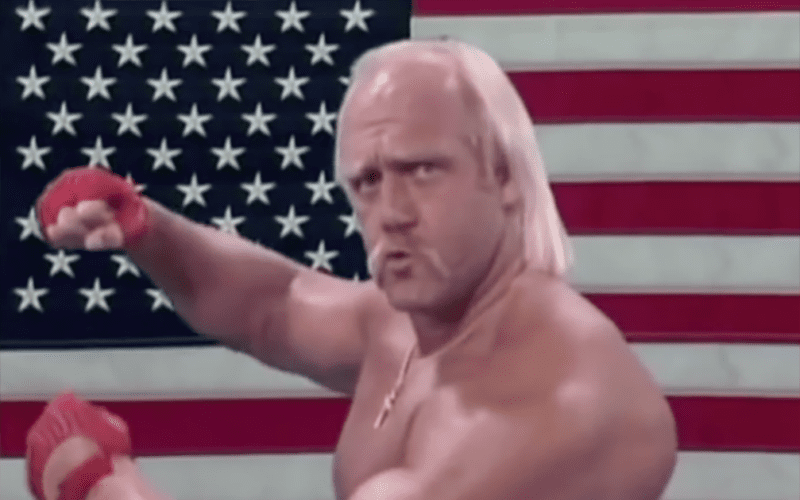 Former WWE Superstar Hulk Hogan perhaps has one of the most iconic wrestling theme songs of all time. The song helped catapult Hogan into a spotlight few wrestlers have ever been able to come close to. Despite Hogan’s controversial history, the song is one of the most beloved tunes in WWE history.

Hogan’s theme music, titled “Real American,” was created by Rick Derringer. In an interview with Mel Magazine, Derringer revealed that he wanted the theme song to be “more legit” than just a wrestling theme song- despite the song exploding in popularity around the world through WWE’s promotion of the iconic tune.

“We were really happy about all that. But still, somewhere in the back of my mind, I thought, ‘Man, this song should be somehow more legit than just a wrestler’s theme song.’ We had wanted to write this fabulous patriotic song for all Americans. We saw it somehow on a different level than a wrestler’s theme song, so in some ways, I was a little let down.”

2008 would be a good year for Derringer, as Hillary Clinton decided to use the theme song during a number of her rallies amidst the Democratic primary election. This would gain some further mainstream attention.

“It’s no commentary on Hillary, whether you like her or not, but we were excited because all of a sudden the song had become somehow a lot more legitimate than simply a wrestler’s theme song.”

“So we’re very excited in general that it’s a great wrestler’s theme song, but that it’s become almost a new national anthem in some points of view, and remains one of the most heard and recognized songs that’s never been released as a single.”

As Pro Wrestling Sheet adds, the song was additionally used by Newt Gingrich in 2012, President Barrack Obama when he unveiled his birth certificate and finally, the current President in Donald Trump.

Check out the song below:

Do you understand Derringer’s thought process? Are you a fan of the music? Sound off in the comments below.