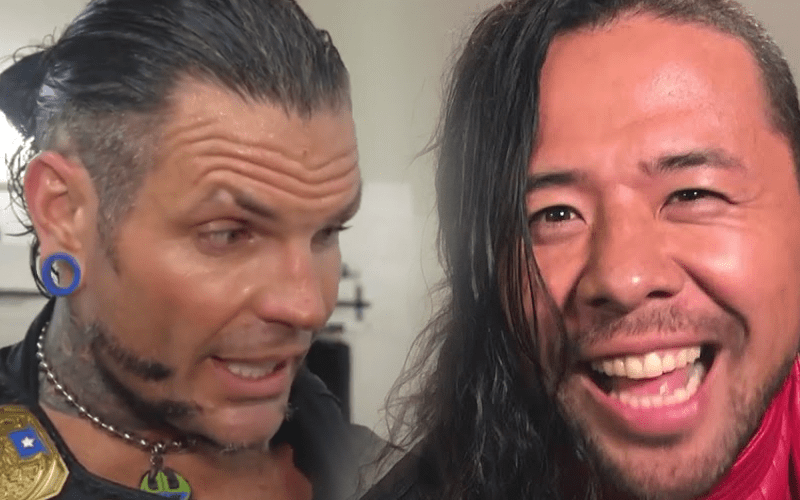 The King of Strong Style has always had the charisma to seduce the wrestling universe along with his opponents. However, since his heel turn at WrestleMania 34, Shinsuke has become a master of psychological mind games. He used those tactics to drive A.J. Styles to some dark places, and has now set his eyes upon the United States Championship, and its current owner Jeff Hardy. The two are scheduled for a title match at the upcoming Extreme Rules.

Nakamura took to Twitter to inform Hardy that there are still plenty of tricks up the Artists sleeve.

Who is @JeffHardyBrand?
He has many eyes, many faces..but so do I. You have seen some before, but trust that I will show you the rest very soon. #ExtremeRules pic.twitter.com/LqxM0G6HaD