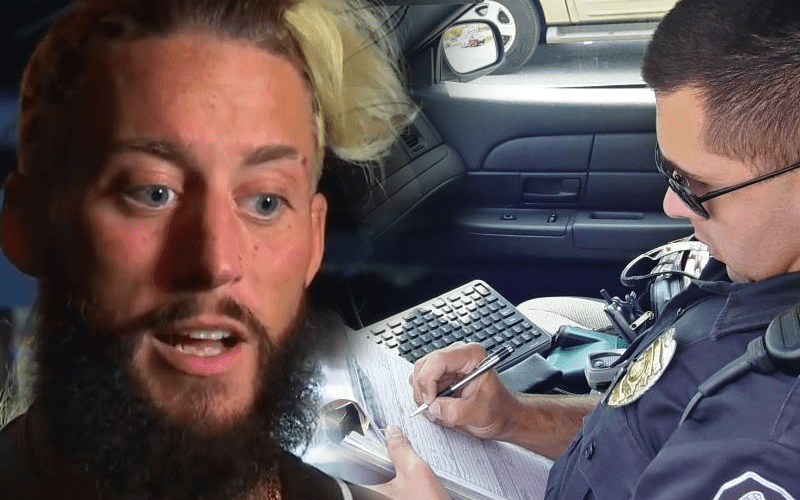 Enzo Amore had some serious allegations come out about him last year which caused his WWE release. A young woman claimed he raped her and after an investigation, Amore was totally cleared without any charges being pressed.

This still resulted in Amore’s WWE release and there’s nothing that can change that. Now he’s a free agent and going as Real1 as he tightens up his rap career.

The Phoenix Police Department has released their report on the case involving Amore. It is noted that cell phone video contradicts witness statements and the case was closed due to lack of evidence.

This statement also seems to verify Amore’s claims that he didn’t know anything about these allegations until the news broke on social media on the afternoon before Raw 25. Long story short, after an investigation the police determined the sex Amore had with Philomena Sheahan was consensual. It was noted that until some other evidence can come out that supports the accusations against Amore, the case was closed because “the facts of this case do not allow this case to proceed at this time.” 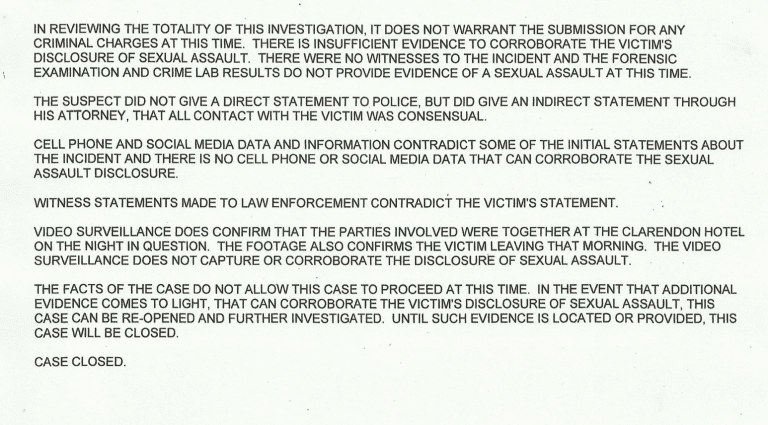