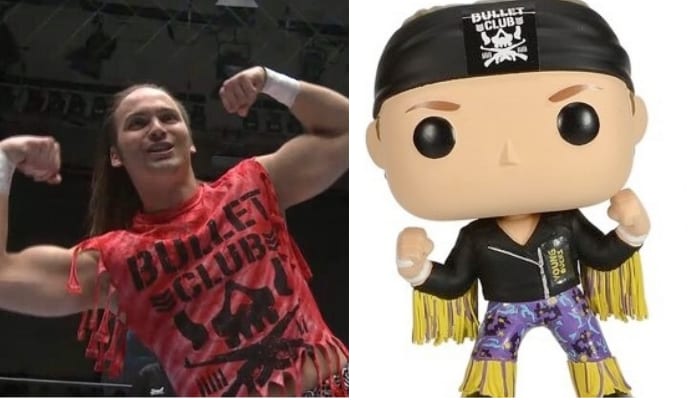 The Young Bucks are the first-ever non-WWE pro wrestlers to get their own Funko Pop Vinyl figure. It is a pretty big deal in the collector community and obviously a big deal for Nick and Matt Jackson too.

Their Funko Pops weren’t supposed to be released until July 11th but were released early due to demand.

Nick Jackson recently went to the mall with his family where he visited the Hot Topic store. Jackson found his own Funko Pops in the store and bought one. The surprising part is he said as he was leaving the store that the lady had no idea who he was.

It would have probably been easier to recognize him if he were in his ring gear. But in all honesty, it’s got to be nice for him to be able to go somewhere that he’s not immediately known as one half of the Young Bucks.