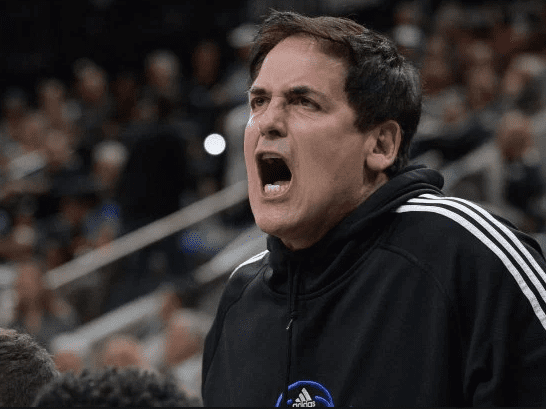 Millionaire businessman and investor Mark Cuban, owner of AXS TV and the Dallas Mavericks (and featured on the show Shark Tank), spoke with Sports Illustrated’s Extra Mustard about the WWE’s new television deal. In the process, he reveals how excited he is about New Japan’s new president, Harold George Meij, and the prospect of AXS TV doing great business for NJPW and helping them expand in the American market. Cuban took the opportunity to praise New Japan’s product in the process.

We are always looking for great content for the network and New Japan Pro Wrestling is the best pro wrestling in the world. AXS TV has a great track record of acquiring top international content in sports and entertainment and adapting it for the U.S. market. … New Japan is the best in the business at long-term storytelling that has a payoff. The tension between Kenny Omega and Cody has been building on AXS TV since June of 2017 when Cody tried to ‘throw in the towel’ during Kenny’s title shot with Okada. Add in the iconic voice and storytelling of wrestling Hall of Famer Jim Ross and MMA champ Josh Barnett for July 7, and you have must-see TV.

Speaking of Kenny and Cody, the G1 Special from San Franciso is tomorrow where Omega is defending the IWGP Heavyweight Championship against the American Nightmare, with the leadership of the Bullet Club on the line as well.