Things That Definitely Need to Happen at Extreme Rules

Extreme Rules is a little over a week away, and it is shaping up to be an event. Matches will be had, and rules will be extreme. That’s all well and good, I suppose.

Out of the nearly infinite number of possibilities at Extreme Rules, these are the ones we need to see. 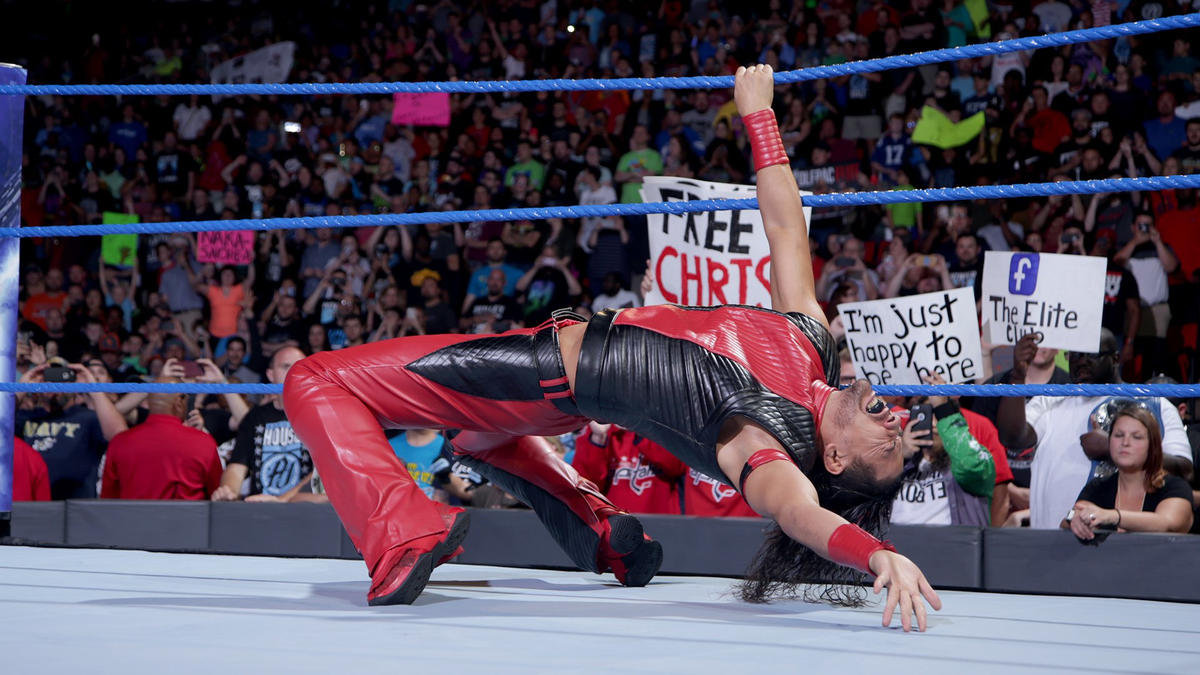 This one doesn’t need to happen as much as the others on the list, but I’d like it to. I will admit that Jeff Hardy’s been on a roll lately, what with his open challenges. That said, I’d like to see Nakamura get a shot at being a champion. Despite lackluster booking and an overall lack of direction prior to his Royal Rumble win, Nakamura was still surprisingly over with the fans. His heel turn reinvigorated him and breathed new life into his character. Now instead of a smiley good guy, he was a dick-punching crazy dude.

Nakamura may have failed to capture the WWE Championship four times (six if you count his matches against Jinder Mahal), but I think he could do great as a champion. Of course, we won’t know that until we try.

Since Hardy is defending his star-spangled belt against Nakamura at Extreme Rules (hopefully in an Extreme Rules match), we may see Nakamura with the gold very soon.

Indication That Dr. Shelby Could Be Sticking Around for Awhile

WWE Superstars Making Sure Nobody Leaves Before Them In Saudi Arabia…

The Undertaker At WWE Performance Center Ahead Of WrestleMania