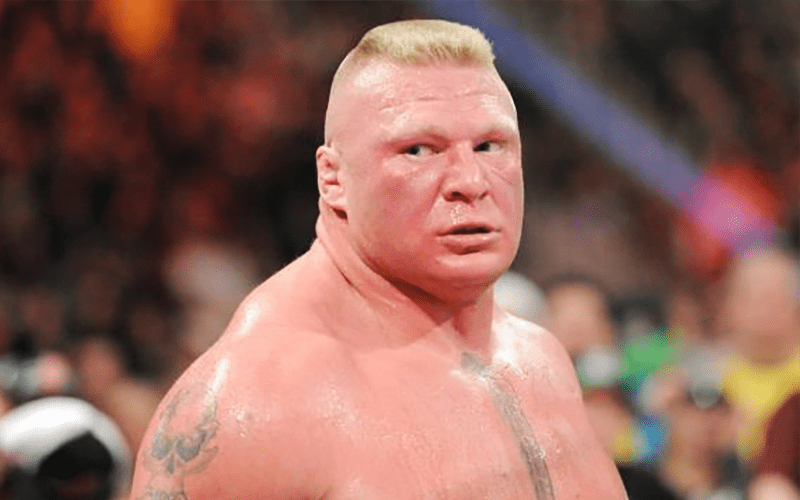 Brock Lesnar doesn’t show up to work much anymore but it’s all by design. Everything that happens is planned for the most part and that includes Lesnar.

Now it looks like there’s a rumor floating around saying Brock Lesnar has been released from WWE. A tweet from WWE saying they have released the Univeral Champion is even getting spread everywhere but this screenshot is just a photoshop.

We’ve received messages about this subject and we have to kill the rumor. There is no truth to the idea that WWE has released their current Universal Champion. Therefore it’s just another photoshop job that went too far.

Please keep checking back to Ringside News because we promise we’ll let you know as soon as something earth shattering like Lesnar’s WWE release actually does happen if it does which isn’t likely, but you never know in WWE. At this time though, it’s just a joke photo that got out of hand.