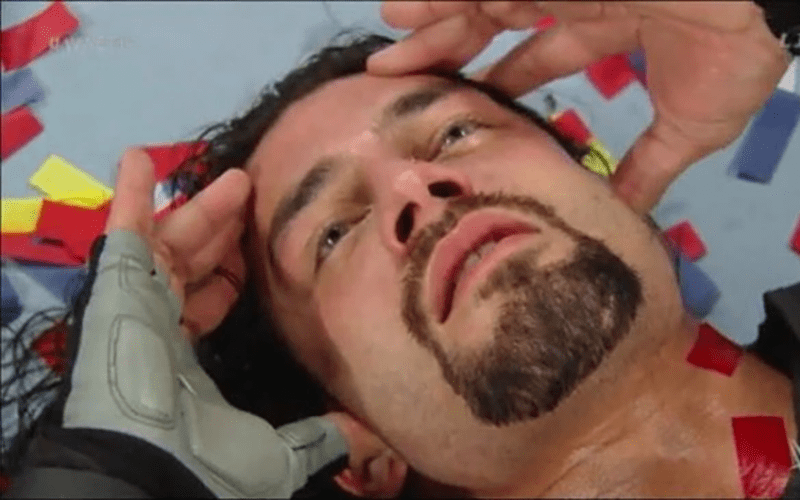 Roman Reigns and Bobby Lashley are going to collide at Extreme Rules in a match with no stipulation so far. We don’t know if it’s going to be for Brock Lesnar’s Universal Title or what kind of match they might have. But WWE is certainly trying.

“Listen I don’t think it’s out of the question at all that Bob is going to win at the pay-per-view. That’s the story they’re telling. Roman’s a loser, they’re never giving him his opportunities. He keeps failing. The idea is you’re going to get behind the guy it sure didn’t work last night when he wouldn’t tag his partner and he got beat as a result.”

Roman Reigns might need to keep trying or possibly try something else. Whatever WWE does, they really still want people to cheer for Roman Reigns.