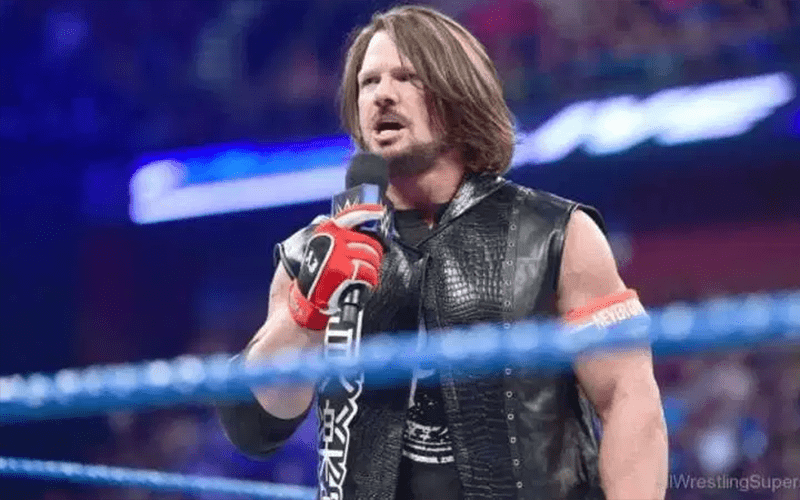 Wrestling fans have a reputation of assuming the position of authority from time to time instead of consuming the product put out by a promotion. As a direct consequence of this, pro-wrestlers get tons of criticism from such smart fans on a daily basis.

WWE Champion AJ Styles decided that one of such fans needed a major dose of reality. A Twitter user tried to argue that Styles’ close friends, The Young Bucks shouldn’t be in the WWE because they will be misused there.

I know you're not implying you'd like to see them all in the WWE. Seriously? So they could be ruined and tarnished and have WWE's corporate stench on them? They're perfectly fine changing the wrestling world in NJPW, ROH and ALL_IN.

However, Styles ended up responding to the fan by smartening him about the business. The above-given tweet was deleted by the user after Styles’ response.

This is what you and some seem to forget….THIS IS A BUSINESS. We have bills and a family to take care of just like everyone else. Everything we put our body’s through on a weekly basis well not last forever. Work hard and earn it all. https://t.co/qdV76UjPgu