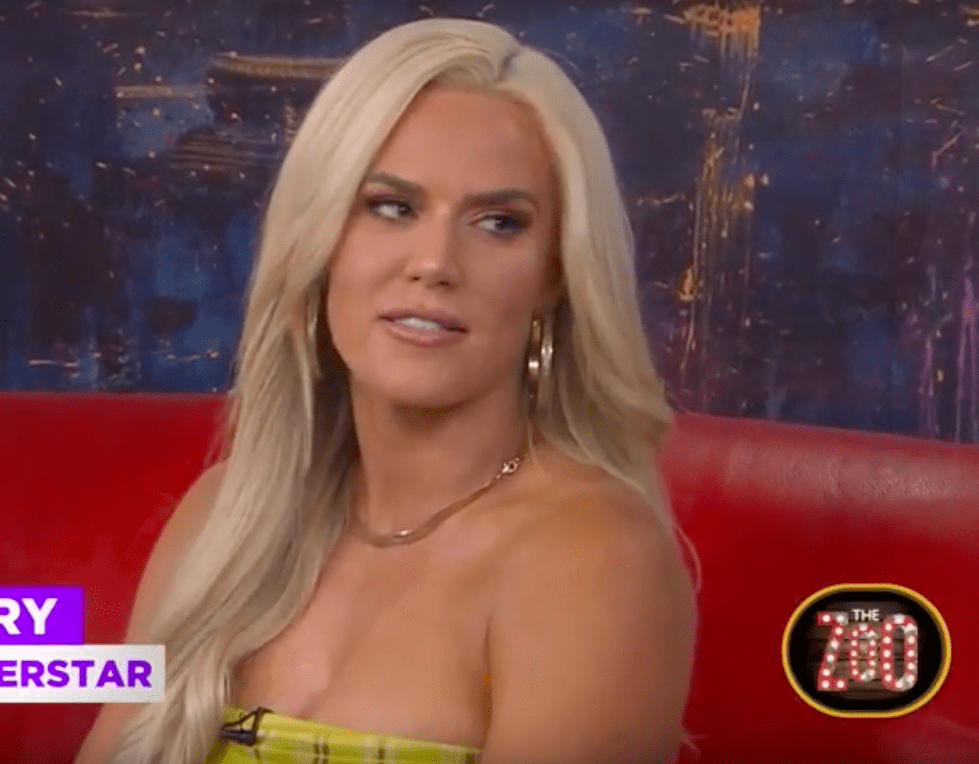 The ravishing Russian came up short in her Money in the Bank debut, but reminded the WWE universe why she’s just as exciting inside the ring as she is on a microphone. Recently, Lana appeared on The Zoo where she was interviewed about her relationship with real-life husband Rusev, and their adorable affection they share for one another. In the process, Lana was also questioned about the Ronda Rousey situation (as most of the women have been) and her opinion on her performance at WrestleMania 34. She, like many other advocates for the women’s division, had nothing but positive feedback for the Rowdy one.

I thought she did amazing. I was on her side, I was rooting for her. She’s brought a lot of eyes to the women’s division which has been really, really exciting, just that people talk more about the women’s division. But she had a lot of haters and doubters going in, but I think she really silenced a lot of them, because she had an incredible showing for her first match at the biggest stage of the year.

Watch the entire interview below, where Lana goes on to talk about her favorite wrestlers growing up, and what her and Ru Ru do to make each other laugh.