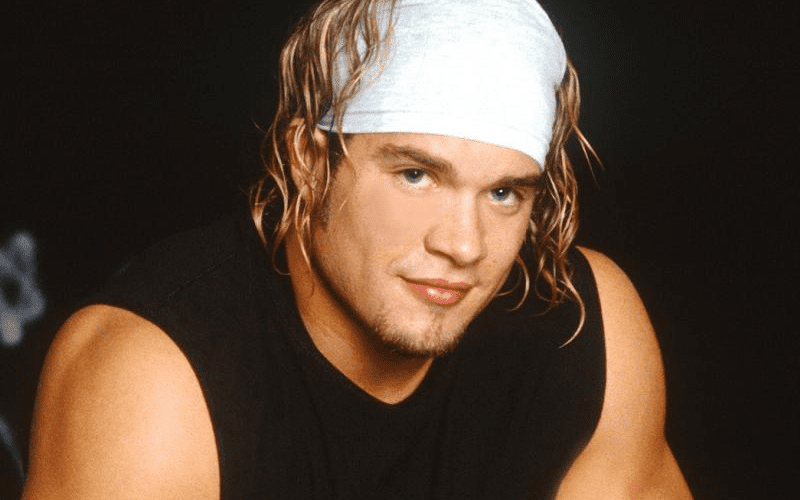 As previously reported, former WWE Tough Enough star Matt Cappotelli has passed away after his battle with cancer.

Several wrestling personalities have taken to Twitter to react to his passing, which you can see below.

My first best friend in the wrestling business and to this day one of the best people I’ve ever known Matt Cappotelli has passed on. I’m gutted about this news. Matt inspired everyone around him especially me early in my career. He is loved and will be missed.

Crushed to hear about the passing of Matt Cappotelli. He was talented, passionate & possessed a heart of GOLD. Everyone should fight as hard as Matt fought. Condolences to his friends, family & the countless others he touched on his journey. Rest In Peace Capp.

Saddened to hear of the passing of Matt Cappotelli. He’s was a great guy who deserved so much more. R.I.P. Brother https://t.co/42mq7ZfoGO

RIP #MattCappotelli
What a wonderful brave man. You fought harder than anyone could ever imagine. Rest peacefully. Condolences to the family x

Very saddened to hear that Matt Cappotelli passed away. I had the privilege of working with and getting to know Matt during my time in OVW. If everyone strived to be even half the human being Matt was the world would be a wonderful wonderful place. #RIP

Blessed to know Matt Cappotelli
since his wrestling journey began
He was more Hardcore & Tougher Enough than any person I've ever known
Glad to have reconnected w/him
He never stopped fighting or questioned his faith
Great human being pic.twitter.com/zspqy1AJPz