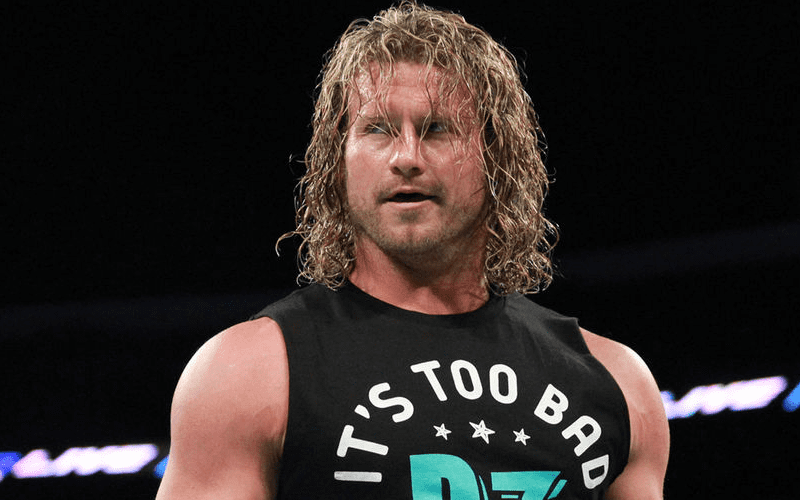 Dolph Ziggler is currently the IC Champion and looking pretty good on Raw. His alliance with Drew McIntyre is a pretty good one so far. It seems like WWE might be expecting Ziggler to stick around even though he hasn’t even signed a deal.

Ziggler’s current contract is set to expire at the end of the Summer but WWE booked Ziggler for the Wales Comic Con in December. They had to pull Shawn Michaels to put Ziggler in as well.

This is very much like how WWE booked Daniel Bryan for the big Austrailian show in October even though his contract is set to expire in September. Dolph Ziggler possibly signed a new WWE contract, but it also could be wishful thinking on WWE’s part.

It’s been previously noted how Dolph Ziggler might be a bit disappointed in his current booking with WWE, but his recent push might have changed those things. It looks like we could be getting even more of the Show Off soon enough.