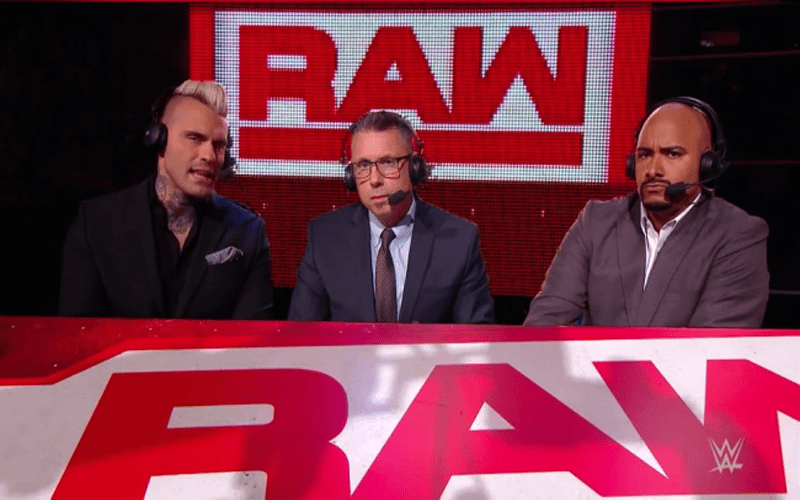 With many hours of original content every week, WWE continues to expand and create new avenues for success. Everything they do is centered around RAW and SmackDown Live- the two flagship shows.

One can only expect a sports entertainment company like WWE to prepare every finite detail of their show in order for it to go off without a hitch. Part of the way they do this is feeding through lines to WWE announcers. From the commentators to those at ringside, WWE is very meticulous about what they do.

Another prominent way is to use production scripts. These help the personnel to understand what they should be saying and doing throughout the show. The team over at Fightful were able to acquire a number of production scripts to showcase the type of content WWE announcers are expected to read from.

Check out the following examples from RAW on June 11:

You can also take a look at the production script examples from SmackDown Live on June 19:

If you are interested in seeing more, Fightful has a list of additional production script lines over on their Patreon which you can join by clicking here.

What are your thoughts after seeing this? Do you feel it is a system that would work for you? Sound off in the comments below.