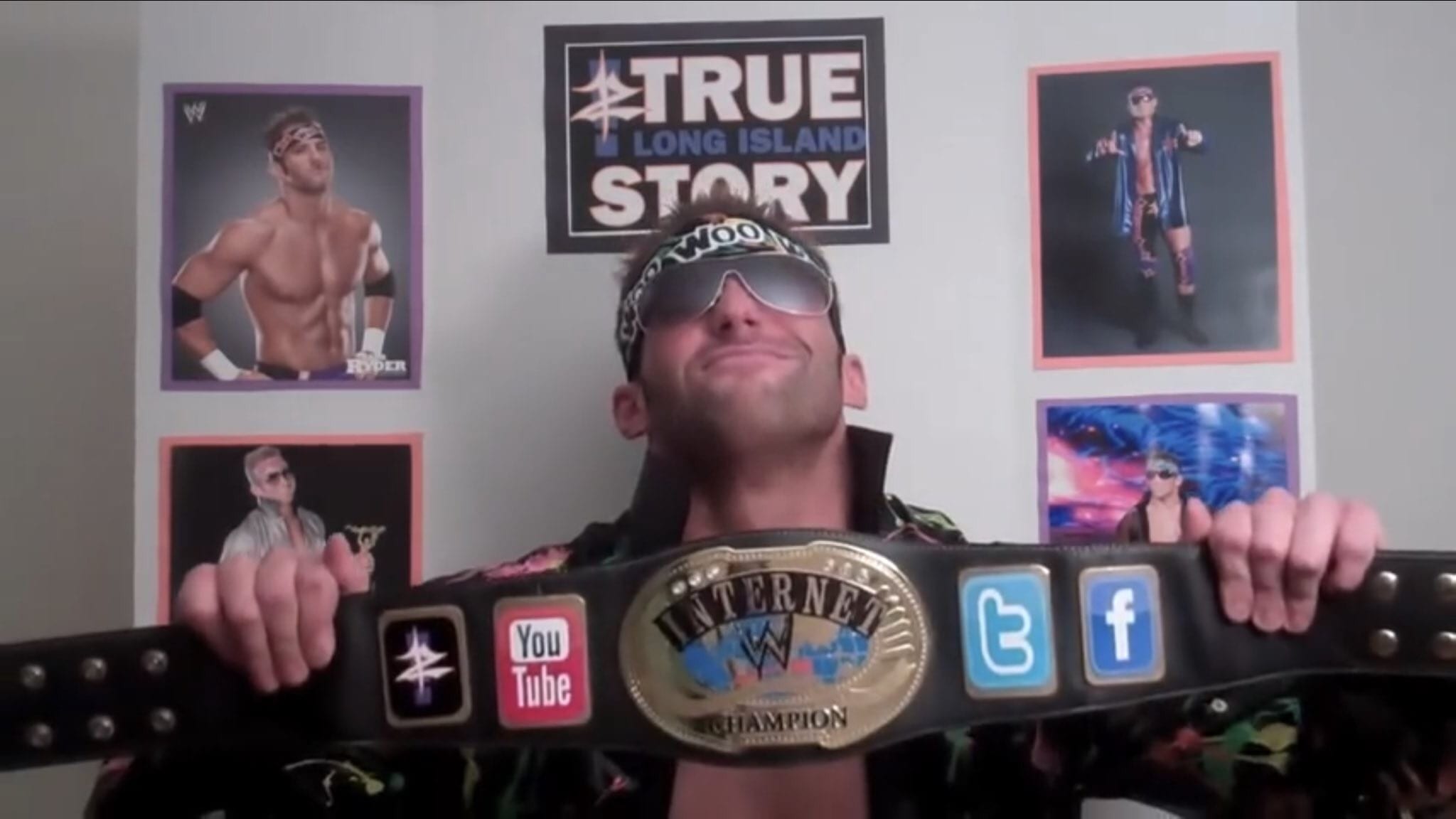 Brock Lesnar has been Universal Champion long enough to break pretty much every record in the modern era at this point. He has left a path of destruction behind him and rarely shows up at all which also helps keep his reign alive.

But there is one WWE Superstar who has actually been able to hold onto his championship for longer than the Beast Incarnate and he’s speaking up about it now.

It should also be noted that Ryder hasn’t put his title on the line in an extremely long time either. But over 7 years is still a pretty impressive title reign nonetheless even if it isn’t officially recognized by WWE.

I became the Internet Champion 2,628 days ago! I guess I’m the real longest reigning champion in @wwe! 😎😜 #LOL #tbt pic.twitter.com/hK1rPiO5qL