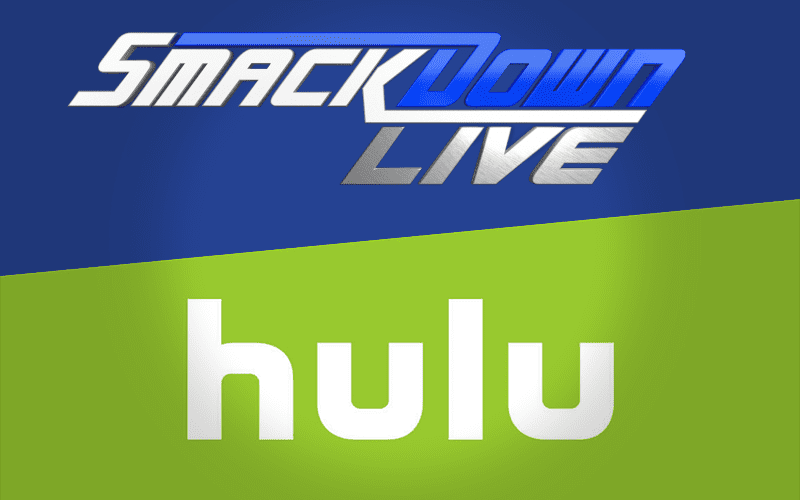 WWE’s new deal with Fox is official meaning another company will be owning the television rights to SmackDown Live in 2019. Fox is a much different company and owned by a totally different parent than USA Network, therefore some things are bound to change.

One fan asked Bryan Alvarez during Wrestling Observer Live if WWE’s new Fox deal meant they would be getting rid of the Hulu replays of the show that is a condensed version of what airs on television and he received a reply that some fans might not like.

“My guess is that means no more Hulu replays but I don’t know for sure. I guess we’ll just have to wait and see. Maybe they’ll throw it on their ESPN plus or something like that.”

This new Fox deal could change a lot of little things as WWE prepares to bring in a lot of money. So it’s worth it for the company, but fans who enjoy the replays on Hulu might be out of luck.

It was later noted that Fox is a part owner of Hulu so whoever buys Fox should get that controlling interest, Things could change for WWE and Hulu or they could remain the same, only time will tell though.