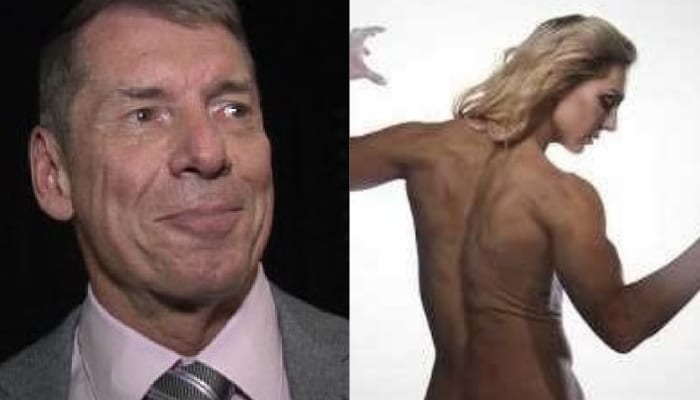 Charlotte Flair bared it all as she styled and profiled in ESPN Magazine’s Body Issue. Plenty of people are speaking up about her bold move as pictures were released online and she received tons of praise across the board.

Vince McMahon apparently saw these photos and he felt compelled to comment on Flair’s empowering photo spread. After all, McMahon historically appreciates the female form.

McMahon called Charlotte Flair “the ultimate beauty of body and soul,” as he congratulated her on being featured in the famous magazine. It really is quite an accomplishment because The Body Issue is a pretty big deal at this point.

Only time will tell if this opens the door for more WWE Superstars to pose in a similar fashion down the line, but Vince McMahon obviously enjoyed seeing Charlotte Flair in this issue.

The ultimate beauty of body and soul. Congratulations @MsCharlotteWWE for being featured in @ESPN Magazine’s Body issue.