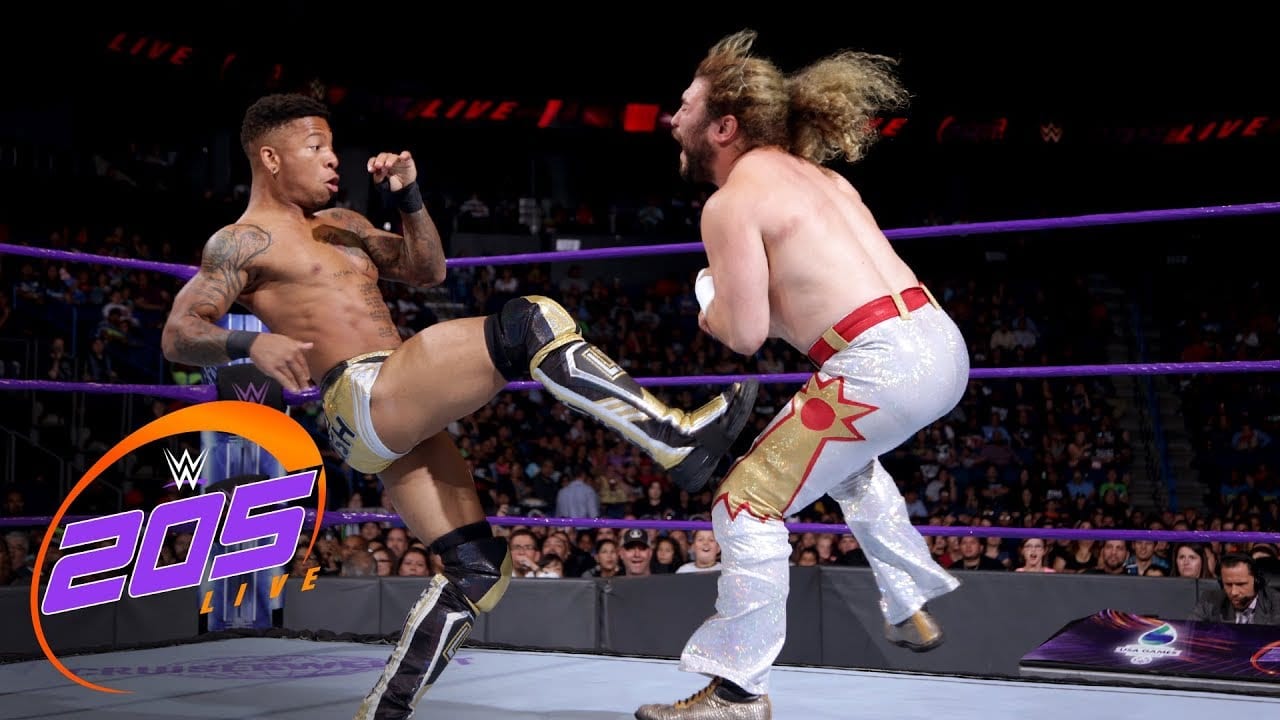 As seen on Tuesday’s episode of 205 Live, Lio Rush made his debut on the brand by defeating Dewey James.

Rush took to Twitter to react to his debut and claimed the division is his. You can check out the tweet below.