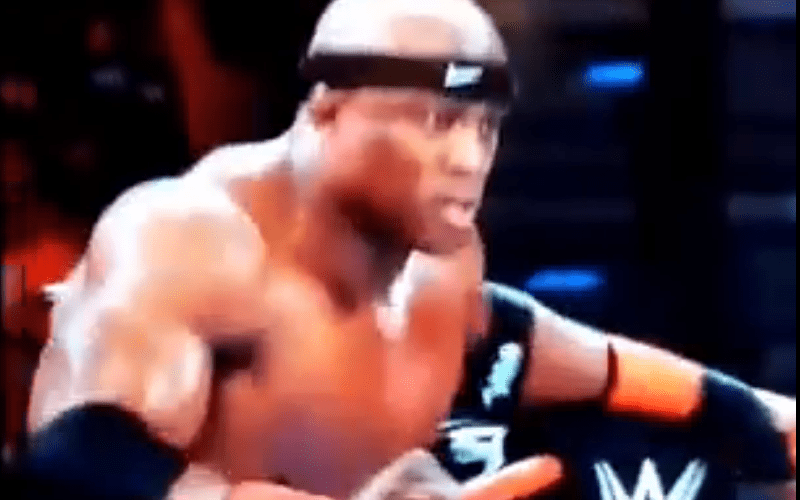 Producing a TV show is not an easy thing. There are an ample amount of things that could go wrong while the cameras are rolling and each of them could cost you some serious money.

Winding the clock back to last night’s RAW, WWE managed to avoid a potential copyright strike from Nike.

For his tag match against the Revival, Lashley came down to the ring donning a Nike headband. However, while the match was underway, the Nike logo was clearly visible and even managed to get on camera.

As soon as this happened, the referee hastened towards Lashley and instructed him to flip the headband. A fan managed to get the footage of this entire ordeal and posted it on Twitter.