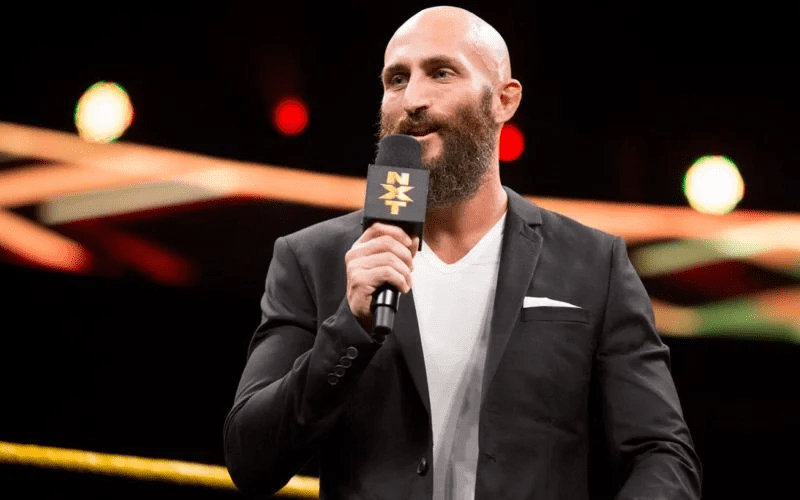 Tommaso Ciampa is arguably one of the biggest heels in the wrestling business right now. His feud with NXT babyface and former #DIY tag team partner Johnny Gargano is said by many to be the most legendary feud in the developmental brand’s history.

Hot off his victory against Gargano at NXT TakeOver: Chicago, Ciampa already looks to be preparing himself for greatness. He recently updated his profile picture to a picture of the NXT Championship, as he takes aim at the title and the man holding it- Aleister Black.

Ciampa has now followed this up with his own variation of the NBA awards. Those mentioned are the same categories you’d find in the NXT Year-End Awards. So, as Ciampa likes to believe, here are the categories he was victorious in.

It will be interesting to see how Gargano and Ciampa both fair in the NXT awards later this year, given that their feud has been the most prominent part of the developmental brand this year.

Would you agree with Ciampa’s claims? Do you think he will defeat Black? Sound off in the comments below.