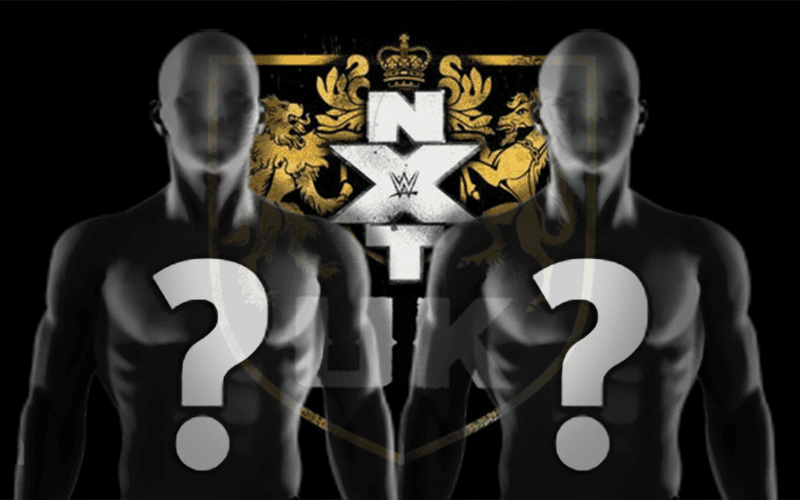 WWE is continuing to expand their presence in the world, with Triple H recently announcing WWE NXT UK- a product that acts as a British developmental brand for the company.

In this process, a plethora of talented wrestlers from around the area has been signed to contracts. Some, like Pete Dunne, Trent Seven, and Tyler Bate were already under contract with WWE.

It now appears that WWE has strengthened their belief in those three specific competitors, as they have now filed to trademark the “British Strong Style” name, as you can see below.

While there is no definitive confirmation that the trademark now being filed is in reference to the three men mentioned above, but that is the name they went by as a group on the independent circuit.

An alternative suggestion being thrown out by some is the possibility that this relates to a further defined name for NXT UK, but we don’t believe this to be likely.

It will be interesting what happens with Dunne, Bate, and Seven if this is indeed a trademark for them.

Do you think WWE will have them work as a group? Are you excited for the future of WWE NXT UK? Sound off in the comments below.