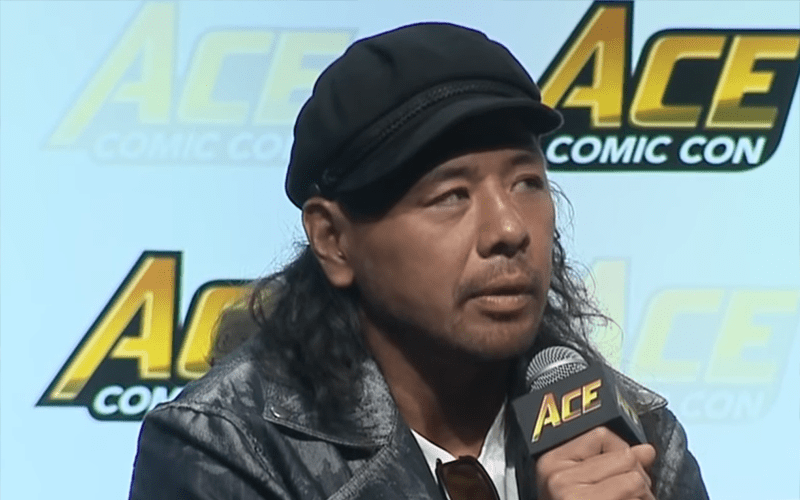 Nakamura was asked by Garcia if WWE was always his end goal. This led to the “King of Strong Style” revealing why it was never his end goal, but one he felt he needed to make towards the later stages of his time with New Japan Pro Wrestling.

“Actually, no. So in Japan, I thought I accomplished everything. I tried other things. So in 2015, I thought, what should I do next? At that time, my friend, who works in WWE, called me. Probably it’s time to challenge next. Then I decided to join WWE. I didn’t follow the WWE history, but I knew big names like Andre The Giant; Hulk Hogan, because they wrestled in Japan. So when I was a kid, it was hard to watch WWE because I needed to go to the video shop, but I didn’t have any money.”

Additionally, Nakamura clarified he wasn’t familiar with the product when he signed.

“So I didn’t research about WWE. I wanted to feel kinda surprised and feel the fast times when I got here.”

He was eventually surprised by the different style in WWE. However, he believes the style he implements in his wrestling psychology works perfectly for the WWE product.

For those wondering, Nakamura also confirmed (jokingly) he is in pain from the ending of his Money In The Bank.

You can watch more of his comments below.

Did you know of Nakamura before his WWE signing? Do you see him eventually being WWE Champion? Sound off in the comments below.