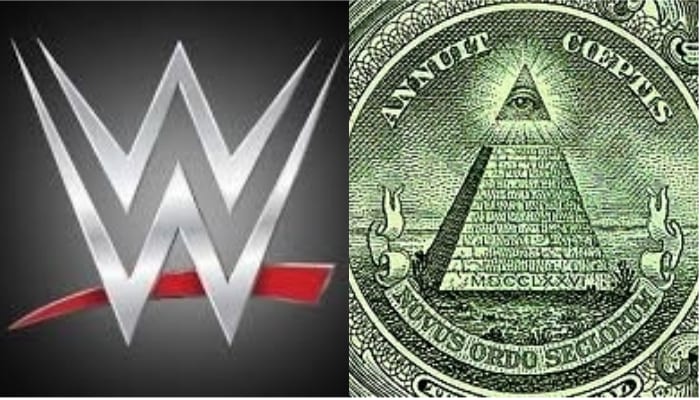 WWE is gearing up for America’s birthday and they released a new line of t-shirts to celebrate the 4th of July. Using the American flag as a blueprint, they put out several new t-shirts with Superstars’ logos in place of the stars as the stripes remained the same.

One very interesting choice happens to be the inclusion of the nWo. It’s hard to argue that seeing a nWo logo incorporated into an American flag isn’t an incredibly interesting visual.

Let the conspiracy theorist run wild on this one, but it’s probably just part of a promotional campaign of the 4th of July and nothing more. But they did make 9 shirts in total and one of them happened to be the nWo. Still, it’s a pretty strange coincidence. 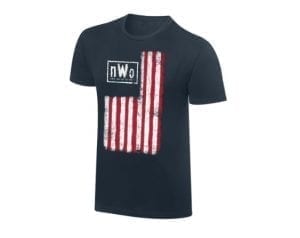