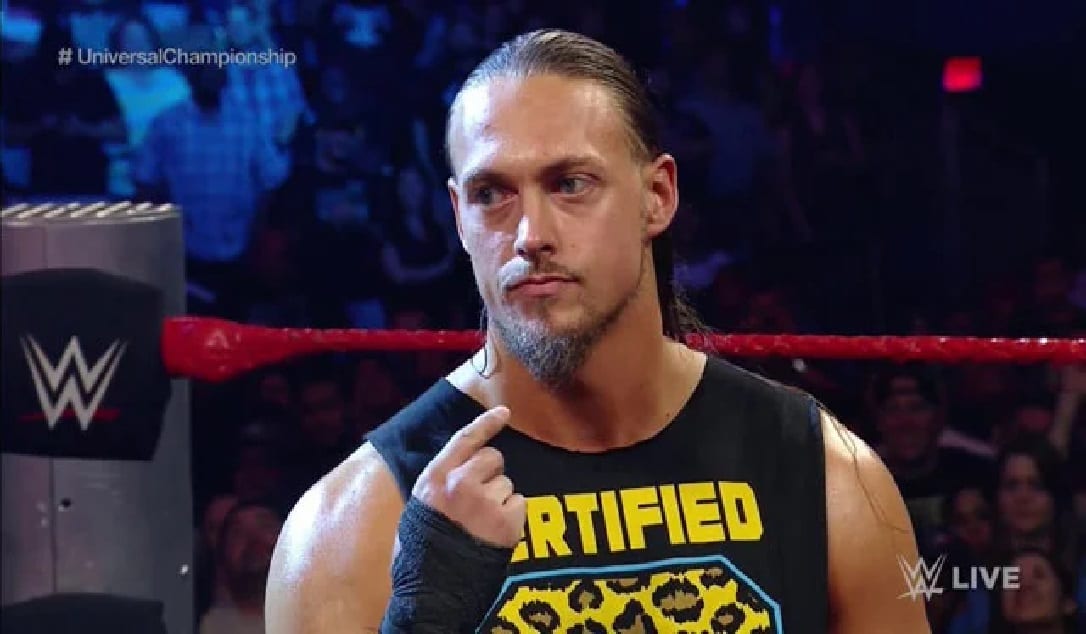 Big Cass’ fall from grace has been tough to witness. The man’s single run was terrible and didn’t last long as he was fired immediately after the end of his first feud.

Even after being fired, the big man continues to find himself in a tough spot. Cass was awarded the title of “Zero of the Month” on WWE’s Kid’s Magazine.

The reason behind him receiving this award was stated as follows:

Since returning to the WWE, Big Cass has been causing loads of trouble!

This could be an ironic display of concurrence between Cass’ backstage problems and his kayfabe storyline with Daniel Bryan. Either way, this is not the achievement Cass would want to leave the company with.

You can check the magazine column here:

Look who is this months WWE Kids Magazine Zero of the month. Also look at the reason why? pic.twitter.com/ZqK2PTSwC4