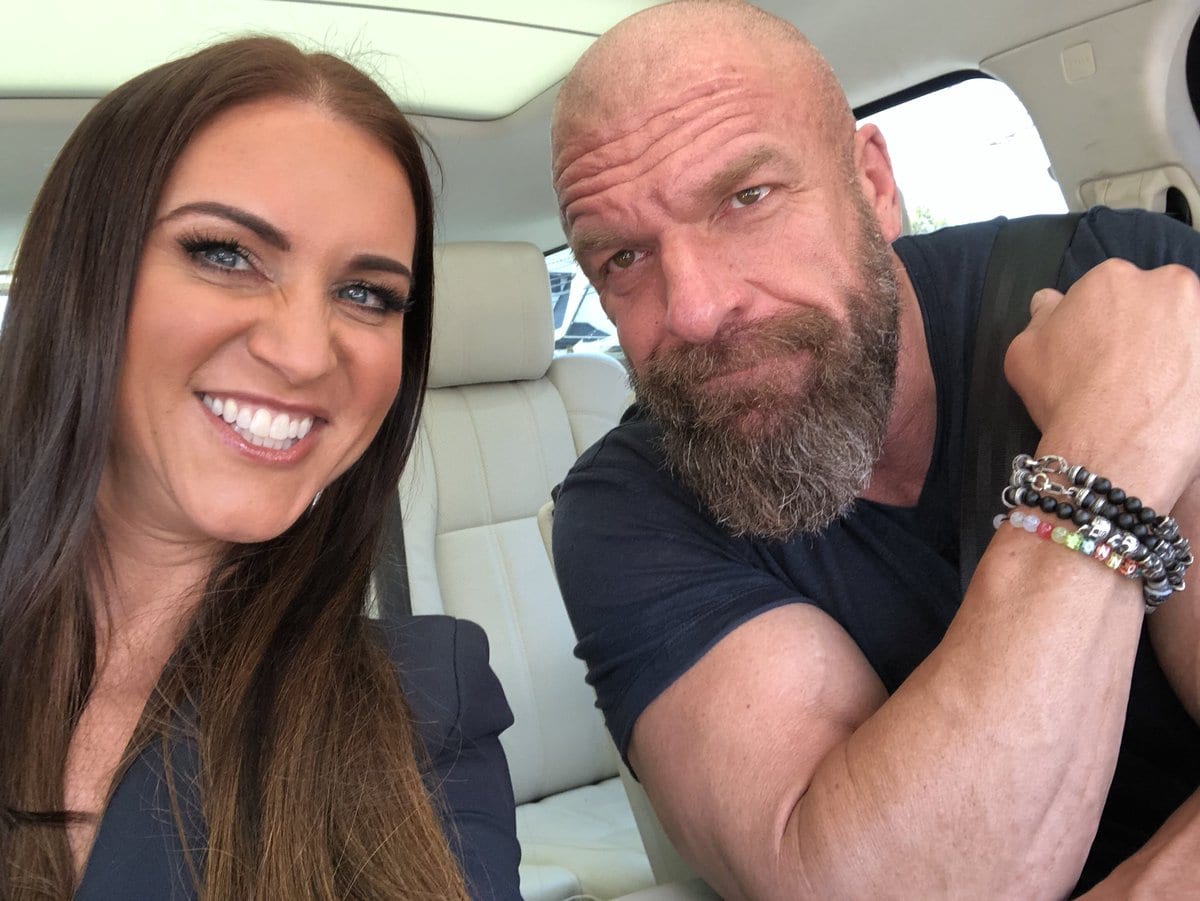 WWE really wants an Emmy and recently bought several Superstars to the For Your Consideration event where they lobbied to get a few of their programs nominated for the prestigious award.

Even a nomination for an Emmy would raise the value WWE has in many ways and provide a notch in their belt as they continue growing in the mainstream.

During the FYC event, WWE rolled out the red carpet for their Superstars for a reason. All of their hard work seems to have paid off because several WWE programs ended up on the Emmy prelim ballot.

Now Stephanie McMahon is sending out a plea to fans to retweet her so the Emmy committee will choose WWE programming for an Emmy nomination. It’s a clever tactic, let’s see if it works.

#Emmys MEET #RAW25. At over 1300 episodes #RAW is the longest running weekly episodic television show in U.S. history. RT if you want #RAW25 to be recognized! pic.twitter.com/Ebhcux5Vju