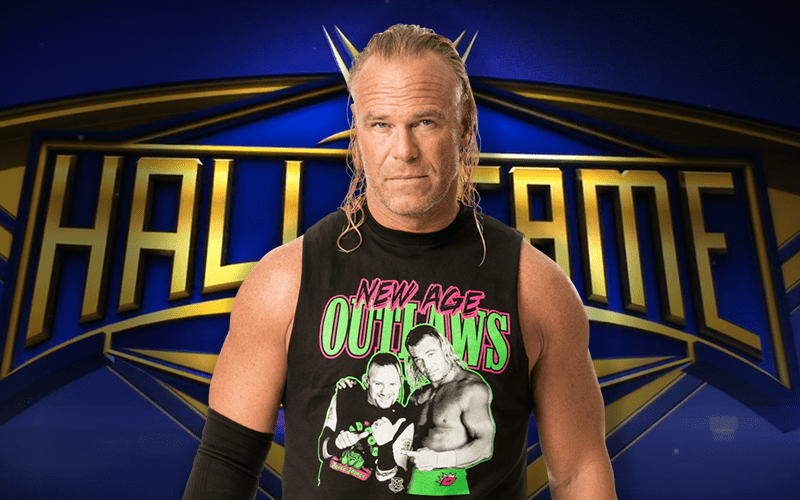 You never know who someone might be pulling for most to get into the WWE Hall Of Fame. Fans didn’t see Vader inducted before he passed away and he really wanted to be included. So some fans are banding together in order to help get another one of their favorites inducted.

There is currently a petition going to raise money for an advertisement in Pro Wrestling Illustrated to get Billy Gunn inducted into the WWE Hall Of Fame.

The Billy Gunn Facts Twitter page is currently trying to raise money to campaign for Billy Gunn’s HOG induction. Their strategy is sound, but the real trouble now is getting Vince McMahon to look at the ad they but for Pro Wrestling Illustrated if they can raise the fund in the first place.

$700 will make something ridiculous. Donate a buck or two. Let’s get crazy.https://t.co/ycOU9DEJ9o