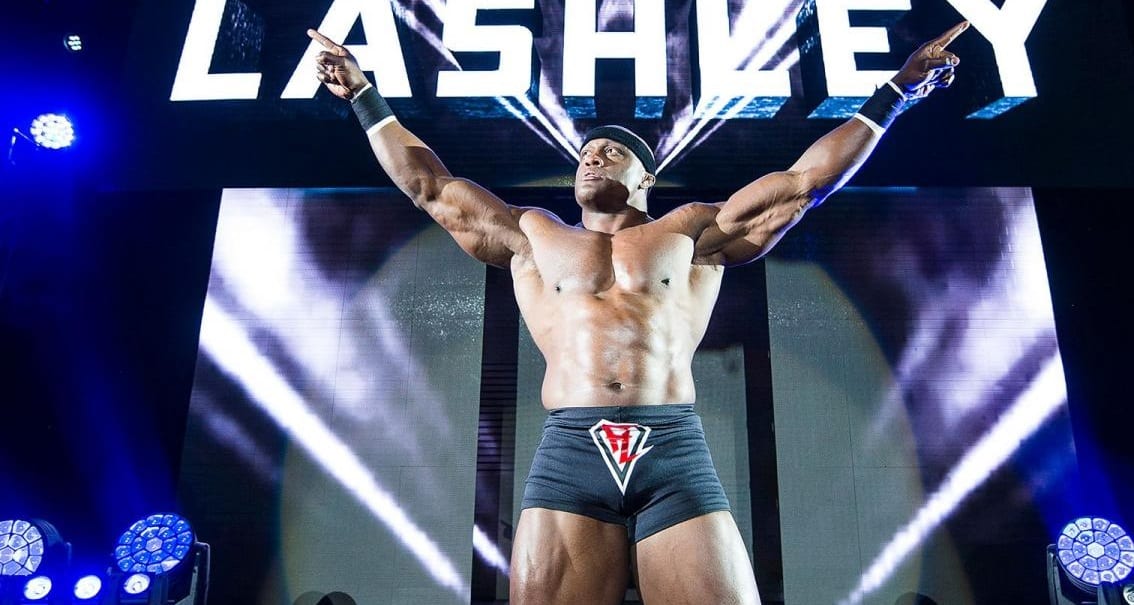 Bobby Lashley jumped over to WWE after WrestleMania and has destroyed Sami Zayn so far. But his second run in WWE is just beginning at this point and he’s looking straight to the top of the card.

Brad Shepard addressed Lashley during Backstage In WWE where he not only discussed how Lashley is likely to be booked from here but he also revealed that Bobby had a bit of an issue in the indie wrestling scene making gigs.

“Bobby Lashley’s an interesting one. He’s also got a track record of no-showing independent shows I won’t go into any more detail. But I do know of a few times he’s no-showed independent shows where he’s booked and supposed to be there.”

“I don’t know why you’re bringing him in if he’s not going to [wrestle Brock Lesnar]. I don’t know what he really adds other than he’s the perfect physical legitimacy to have very similar in size both MMA fighters. Yeah, I could buy Bobby Lashley beating Brock Lesnar in a fight, in a worked environment absolutely. But why else would you bring that guy in if that’s not a feud you’re going to go to.”

WWE might have some interesting things prepared for Bobby Lashley. But it might be a good idea for him to get a little bit more over with the WWE Universe than he currently is. After all, Bobby Lashley will need a couple big wins under his belt before facing Brock Lesnar but only time will tell what’s going to happen down the line.

Let’s just hope Lashley doesn’t no-show any dates in the process although that’s not likely with the kind of money WWE is probably giving him.