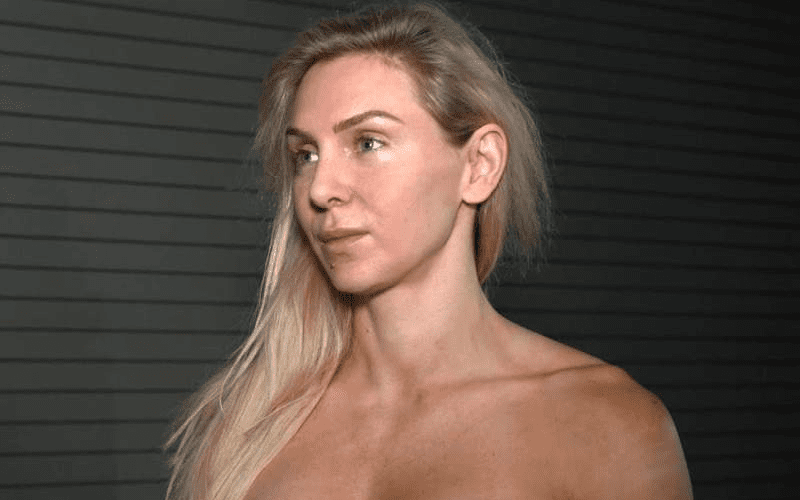 SmackDown Live Superstar Charlotte Flair has been a consistently big player in the women’s division since her arrival on the main roster back in 2015. Now a multi-time Champion and established competitor, Flair is doing huge things in the sporting world- as evidenced by her ESPN shoot.

We previously reported that Flair is expected to take time off the road to have surgery done. That surgery was to repair a ruptured implant. It now appears that Flair has undergone the surgery to fix the implant- which was a problem dating back to before the Money In The Bank pay-per-view.

Flair, a mainstay on the SmackDown Live card, is expected to be out through Extreme Rules but will be back in time for a potential SummerSlam build.

Extreme Rules is scheduled to take place on July 15, while August 19 is the confirmed date for the SummerSlam pay-per-view. This gives Flair roughly two months until the show. If she is back for the build and does compete, she could be in the ring within a month.

Who would you like to see Flair take on at SummerSlam? Will you miss her presence on SmackDown Live? Sound off in the comments below.