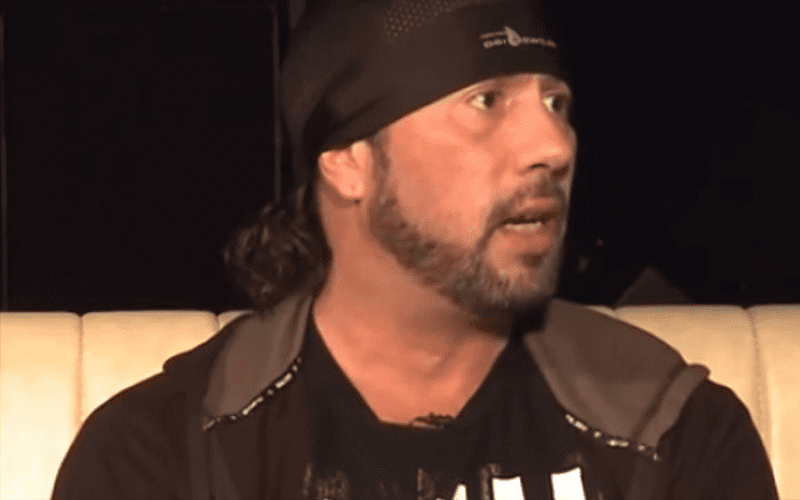 The former NWO and Degeneration X member was a guest on The Tomorrow Show with Keven Undergaro. On the episode, Waltman goes into detail about the recent passing of Big Van Vader and really unloads on the WWE’s treatment of the Mastodon.

They had him go out there and like kind of humiliate himself… ya know, call him self a big–a fat piece of s–t and things like that. I just hated it… It’s one thing having somebody else call you that but going out there and having you call yourself that, what the f–k?

Pac also reveals Vader’s dream of going into the WWE Hall of Fame.

It was really important to him to be put in the Hall of Fame, and it really sucks. He deserved it too.

Sometimes when you push too hard and you’re out there and you’re begging for it too much, it works against you. And that sucks in that case.

Check out the full episode here.