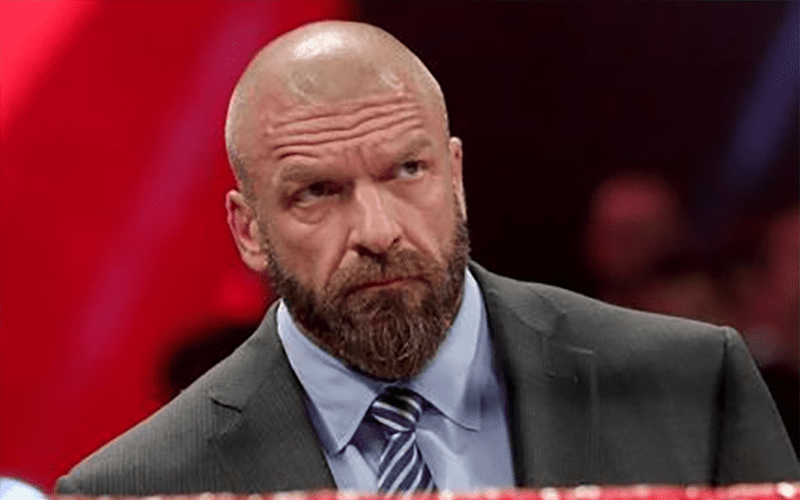 On the heels of the recent WWE NXT UK brand reveal by Triple H, it appears “The Game” is preparing to make yet another huge announcement- this time about women’s wrestling.

During an interview also involving Shawn Michaels, H spoke to Give Me Sport on a number of very interesting topics. One topic brought up was the women in the wrestling industry.

This led to H confirming that he will be making a huge announcement “very soon” that relates to women’s wrestling. While we have no further confirmation on what this announcement was, there is some belief that it will be based around the second annual Mae Young Classic, which was confirmed earlier this year.

If said announcement does not relate to the Mae Young Classic, it will be interesting to see what H and the company decide to do moving forward.

What do you anticipate the announcement to be? Do you think it has something to do with the Mae Young Classic? Sound off in the comments below.