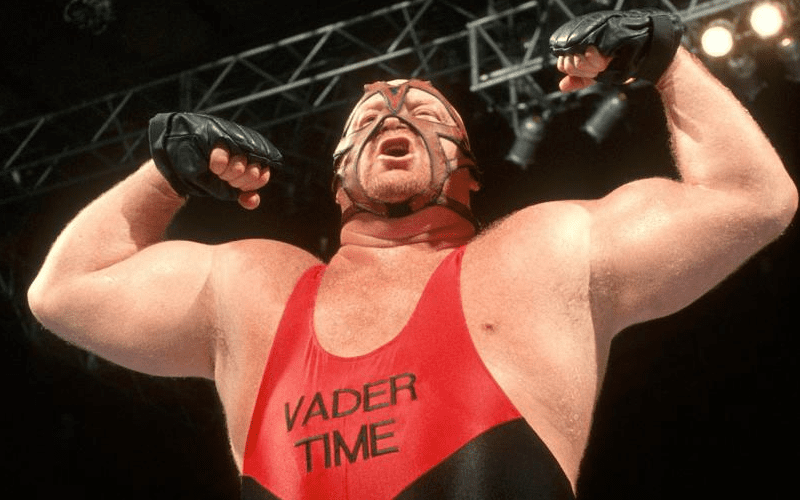 Prior to Vader’s passing on Monday, WOHW Publications was working with the former WWE Superstar on an autobiography of his life. We can now confirm exclusively that the book will move forward as planned.

WOHW Publications owner and ghostwriter Kenny Casanova issued the below statement to us after the news of Vader’s passing broke online regarding the book.

Just talked to Vader’s son so coordinating with him now. That means fans will see the book.

Kenny Casanova also issued a statement on Vader’s passing, which you can see below.

I spoke with him frequently. He came off as a Father figure to me. Vader’s wrestling career and personal life were legendary and for WOHW Publications it’s about sharing his life and career with the world.

They made mention of his passing on their Facebook page and will be taking pre-orders soon. We will keep you updated if we receive any additional information.